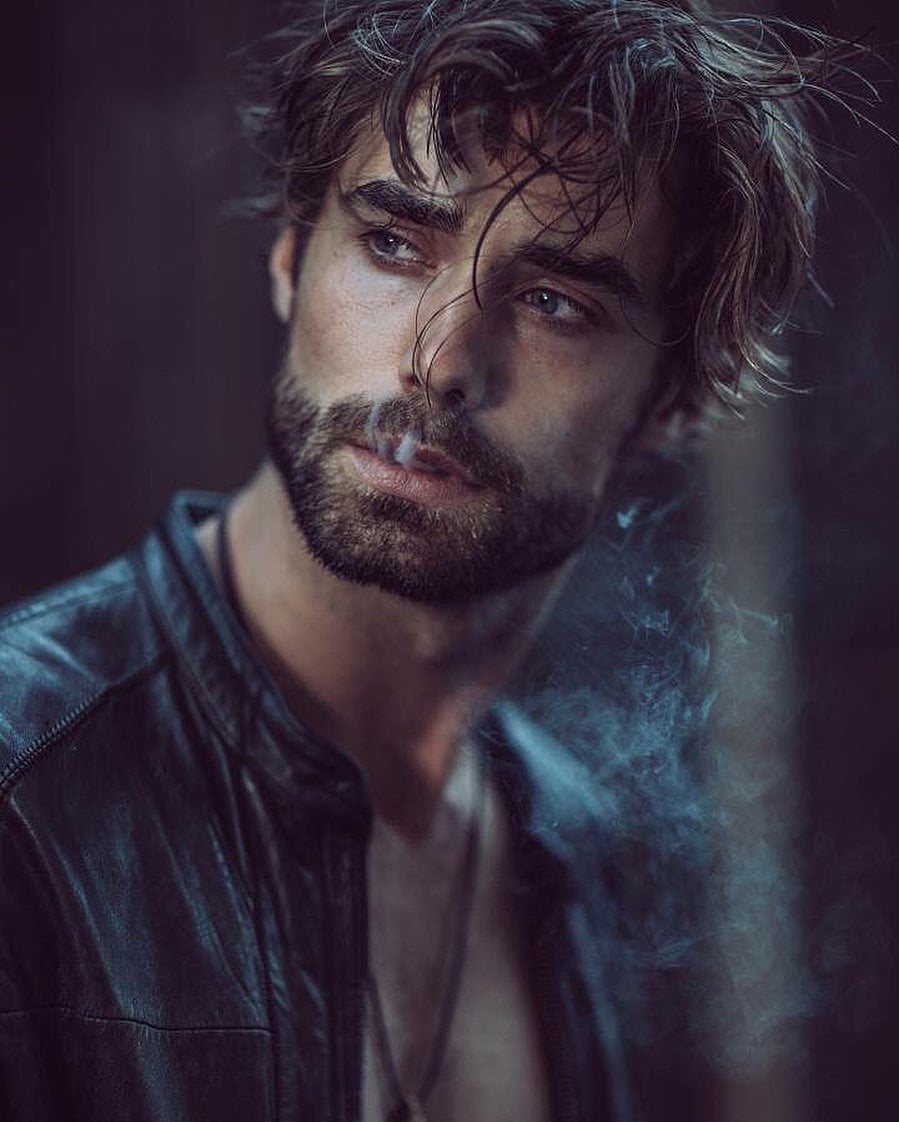 Standing at average height for a human male, Baros does not stand out until his eyes open. Bright blue pools greet you revealing a delightful distraction from the mundane. Locks of wispy dark brown hair are carefully arranged to not look carefully arranged. Baros is thin, but not skinny. He is strong looking without appearing tough. He is enough of everything without being too much. Some might say his appearance is to calculated and scientifically analyzed. It is almost as if a marketing guru dresses him each day. Definitely not to everyone's tastes, but he fits right in among the shallow wealth of the galaxies aristocrats. 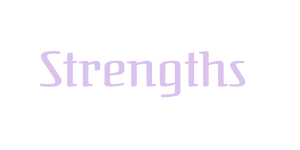 Dogged + Baros is determined to make a name for himself.
Charmer + It was trained into him!
Family wealth + Whoever said, "Money can't buy..." obviously never had enough money to try.
Networking + He know how to work a room of shallow Corellian or Coruscanti rich folk.
Connections + Between all the people that owe his father a favour and he a favour, he really doesn't need to try to hard sometimes. 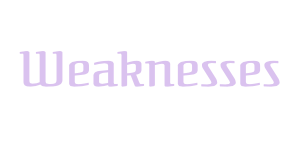 Arrogance - He truly believes that he has the goods, no matter what.
Specism - Humans first is always his motto. Even if he never says it.
Combat skills - Minimal, but slowly growing.
Trust - You learn not to trust people when you grow up around the type of people that he has known his whole life.
Anti-Force User - Though well hidden, Baros is adament that trained Force Users are a blight on the universe.
His mother - He loves her, even though she tries to set him up with women all the time. She is his weak spot. 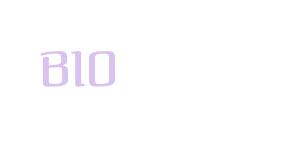 History: The Sal-Soren name is rich and vast in its history. While never really a political player, it has always been a name associated with big money. The Sal-Soren's are not very hands on with their money, choosing rather to take their large inheritances and invest in stock markets, bonds, and boring financial risks instead of building actual businesses. Some have called them empty and banal in their endeavors, and some have accused them of being leaches on the system, but none has ever said that when in need. This is because of a simple fact. The Sal-Soren family have always believed that if you take care of the rich when they are in danger of becoming not so then you have gained a favour, an ear and a private audience...in short a friend.

Baros was born and educated in this high finance lifestyle. At a young age he was taught and trained how to act as to best gain the respect and trust of those in high places. Although he knew the importance of this, he was not so keen to rely upon the family name. He wanted to be known as Baros first and Sal-Soren second. This meant that he did not study as his parents wanted, but instead changed his major to business studies. In these classes, he meet a student that was in the arts, but via some obscure technicality was required to take one of the classes that Baros' was in. The two hit it off and soon Baros was visiting with this student and its study group. There were some revolutionary ideas floating around this group, and some of them made sense to Baros. Here he picked up a strong pro-human philosophy, and a distaste for the Jedi and their Force, believing that it was wrong to invest so much faith into it. After all, the universe took the Jedi's word that they were following some so called 'path of light'. It was better to trust the tangibles of life.

Walking out of university with his Bachelors, Baros set his eyes on the world of finance. He however decided to work from the ground up, at least it was his idea of the ground up. There was no reason he would not tap into his families resources just a little.

Corporation Name: Glitterstim
Headquarters: Coronet City, Corellia
Locations: Coronet City, Doaba Guerfel, Tyrena, Coruscant
Operations: Fashion design and production, custom attire, boutique attire and accessories sales
Rationale: Using his family connections and financing from his trust fund, Baros started the first Glitterstim as a fully operational store and design base for fashion. His family connections allowed to rapid expansion as he pushed his way into the fashion hierarchy.
Tier: Tier 2. Glitterstim covers numerous cities on Corellia and has recently started its first store on Coruscant. While Glitterstim does not yet own any other businesses, it does have an increasing reputation within trade publications.

Description: Glitterstim was started to be an edgy, somewhat tongue in cheek, clothing line aimed at the rich, vapid and vain young monied people of the Corellian systems. Started as a single small store just two years ago, it has expanded largely thanks to the personality and efforts of its owner and operator Baros Sal-Soren. Sal-Soren comes from money himself and as such has known the people he is targeting as customers for years. The store quickly gained notoriety (not just because of its drug related branding) but for creating formal outfits on demand. Several of these items were commissioned by those 'famous for being famous' and were designed specifically to get attention and to get people talking. Glitterstim has become almost synonymous with controversy and as such has seen many a young person flock to its sparse interiors.

Glitterstim's model is simple. Hire young, ambitious, and daring designers and let them go wild. A manager is placed over each new store, but they have no say over design or creativity. They are there to keep the money coming in and the stock going out. The only people with say creatively are the designers themselves and Mr. Sal-Soren. Even the customers get little to no say after the contract is signed. Sal-Soren will fiercely protect his brand as the edgy go to fashion house for the new generation, even if means saying no to a demanding yet highly influential customer.

Each store consists of the main shop area (referred to as the 'Fashion House') and the design studio. Designers can be seen working on the mezzanine floor above the Fashion House's main floor. Customers are free to take the open elevator to the mezzanine and converse with the designers about their current projects, or even volunteer to be the next model for that day. The creation process is very open and at times completely eccentric. Customers and staff are encouraged to stay after closing, with Glitterstim regularly (aka as often as possible) hosting after closing time parties.