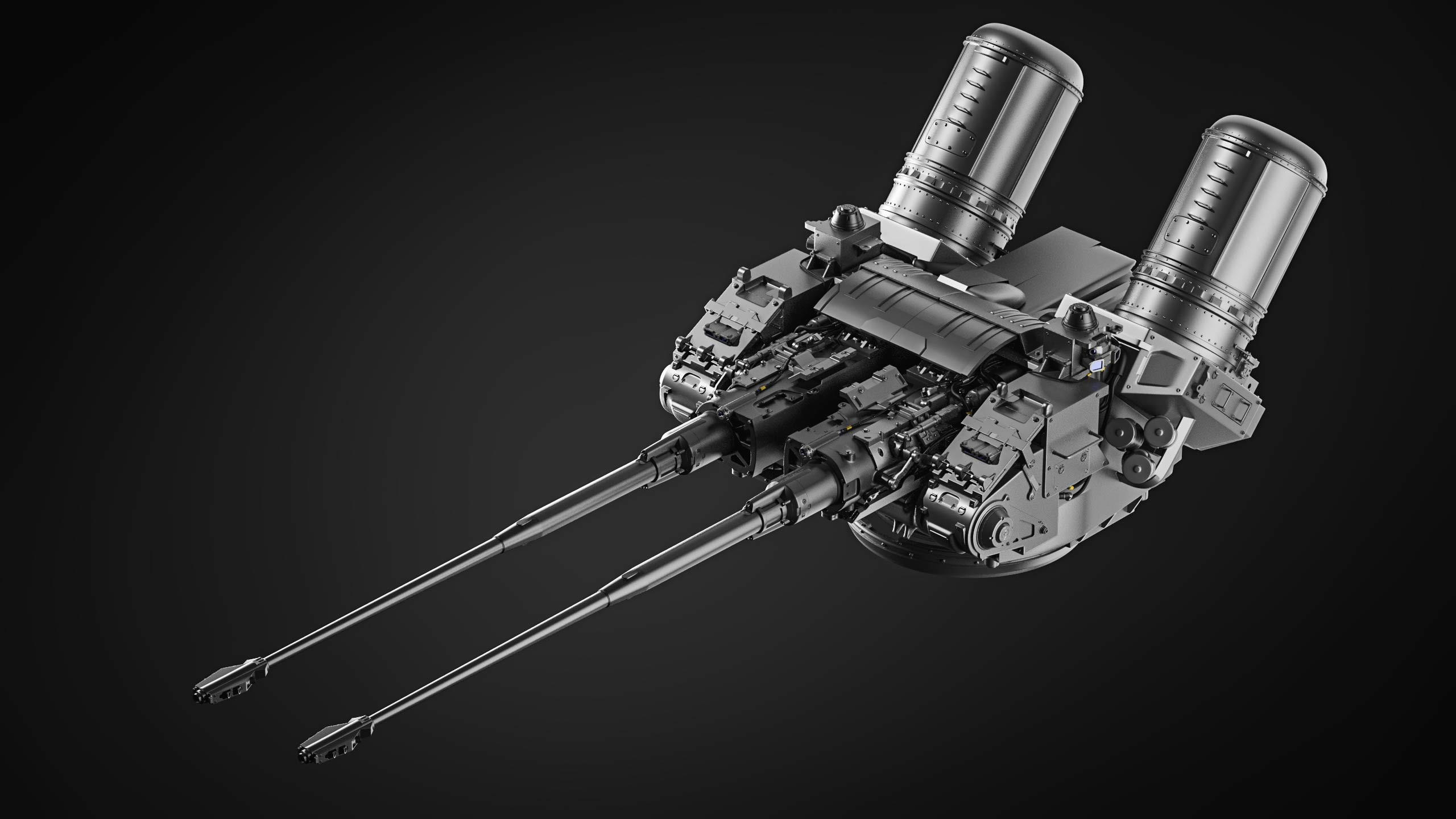 OUT OF CHARACTER INFORMATION
PRODUCTION INFORMATION
TECHNICAL SPECIFICATIONS
SPECIAL FEATURES
STRENGTHS
WEAKNESSES
DESCRIPTION
With the unveiling of Freebirds Industries new line of turbolasers, they looked to the armament of smaller vessels and decided to go with a specialized version of the light turbolaser. To achieve this, they stripped the turbolaser down of any unnecessary weight, using their advanced construction materials to save on weight for all of the necessary reinforcements and barest of armor for the turret. They then split the original tibanna reserve, reducing the power output of each shot coming from the weapon system, but allowing each barrel on the weapon to fire faster as both barrels alternate between shots. This made the fire rate of this turbolaser compared to other light turbolasers much higher, and combined with the servos quality construction allows for this light turbolaser to not only shoot extremely fast, but also extremely accurately. This makes this weapon system ideal for engaging fighters, munitions and other smaller capital ships at closer ranges making for great ship defense weapon. So if you're looking for something like that, look no further than the Artemis.
Last edited: Aug 1, 2020

John Locke I do believe this sub is ready for review! Thank you much!
You must log in or register to reply here.

Yesterday at 2:45 AM
Syd Celsius