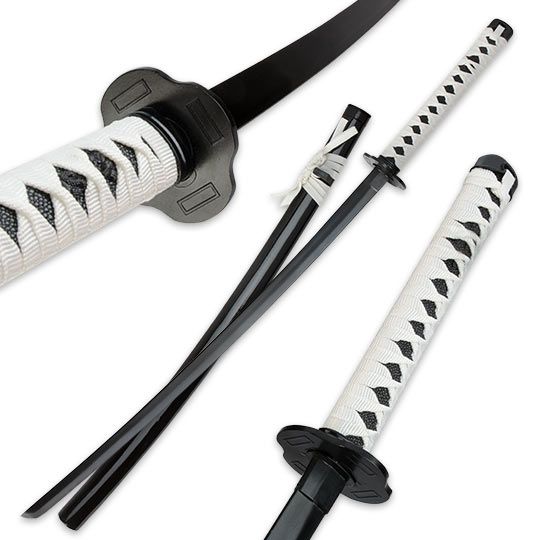 OUT OF CHARACTER INFORMATION
PRODUCTION INFORMATION
TECHNICAL SPECIFICATIONS
SPECIAL FEATURES
STRENGTHS
WEAKNESSES
DESCRIPTION
Arete. Meaning excellence. Or in some cases, Moral Virtue. this notion of excellence was ultimately bound up with the notion of the fulfillment of purpose or function: the act of living up to one's full potential. It is with this ideal in mind that Aaran forged this blade. His intent upon returning was to rely on his own fists. The extra effort needed to harm people with one's own bare hands reminding him of the weight of every life whenever he joined combat. Reminding him that he should always struggle when taking a life.

A lofty ideal. Some might even call it noble. But in a galaxyfilled with chaos. One still needs a weapon. One still needs an edge. And in the end, whether a sword is a tool to protect the weak or an instrument of bloody murder depended on who was holding it at the time. And until Aaran could make peace with that fact himself. He would never fulfil his full potential. The sword was a reminder of that promise. To never stop striving to be better than the person he was yesterday. To remember that the weight of each individual life was greater than the stars themselves and should never be taken lightly.

It was with this thought in mind that Aaran seculded himself. Through nothing but his own hands and the use of the Force. He beat the metal into shape. Forged it into a blade of his own will made manifest. A shining example of the man's resolve. And a blade on which he will swear his ideals.

A flavourful personal weapon similar to a Sith Sword, but neutral and more individualised; I see nothing wrong with this, enjoy.