It's probably worth mentioning that these events being referenced happened ~500 years ago on Chaos. Despite sharing names, the factions on the board today are not exactly the same as the ones we're familiar with in canon.

I'm aware, but The Elysium Empire's population and following are mostly Imperial Descendants that were left in The Unknown regions. Heath Valhoun found them, proposed his system taking the best from The Old Empire, and removing the bad (example: Jedi and Sith are accepted. Example2: More autonomy for conquered planets.)

The main recruitment strategy for the Elysium Empire is to compare the Galaxy immediately before The Civil War, and the current state of the galaxy. Currently, the galaxy is fragmented. The Sith Empire, The NIO, The Bryn, etc. all exist, and the galaxy is being thrown all over the place. The Empire, when it was first created from The Republic, saw a united galaxy, no wars, no corrupt senate, and a general state of Order.

In short, The EE campaigns on Nostalgia and History.

The Empire, when it was first created from The Republic, saw a united galaxy, no wars, no corrupt senate, and a general state of Order.
Click to expand... 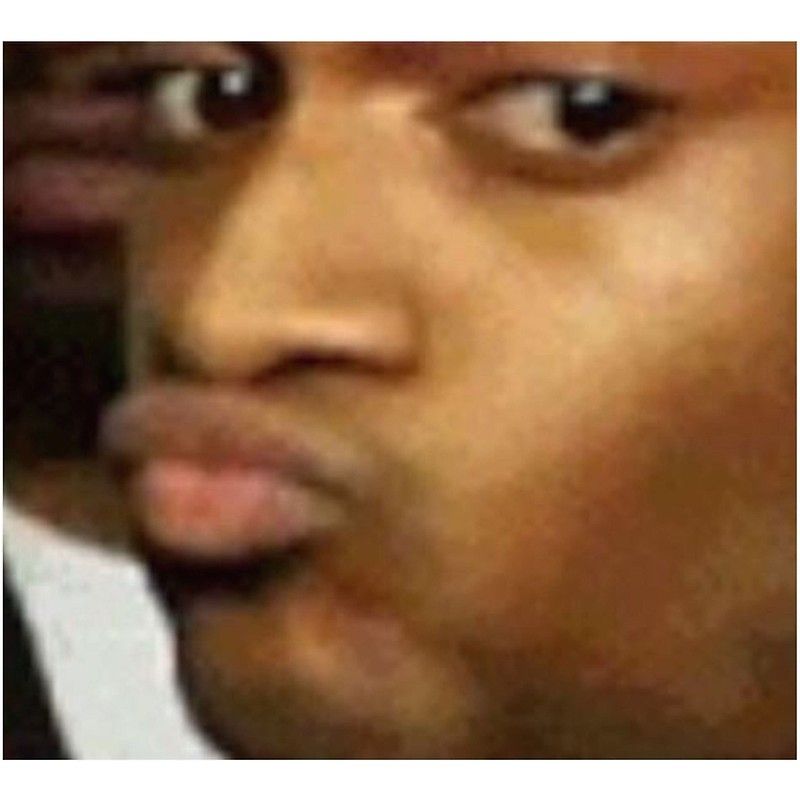 
That's all I could come up with 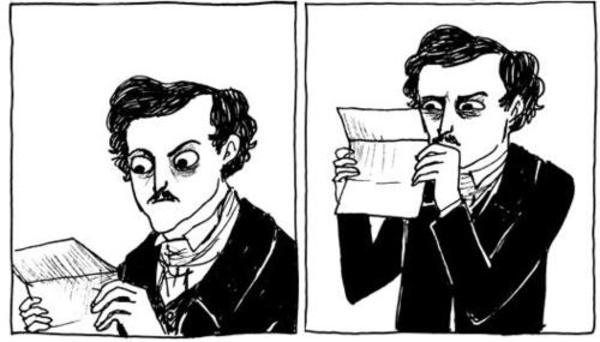 Ravraa trying to figure out who the hell those names are and why he should care.

They're monarchs, and you should care because soon The Elysium Empire will be a much larger faction.

Elysium Eternal said:
They're monarchs, and you should care because soon The Elysium Empire will be a much larger faction.
Click to expand...

Also, current Queen of Naboo is in the CIS - and Naboo is our capital.

They're monarchs, and you should care because soon The Elysium Empire will be a much larger faction.
Click to expand...

I mean, OOC I totally get who they are, but I’m just saying a majority of people living in the 6xx ABY Chaos verse won’t. Hell, I don’t think even my toon Gatlin would despite being entirely based around reaching back in time for purpose. Those names just don’t mean anything of importance anymore.

like, Chaos is as removed from Leia as we are now of days from Joan of Arc.

I understand, but today we study people like Joan of Arc. Everyone has heard of her.

Padme was the youngest queen of Naboo, I think people would remember her.

And people today want to pay reparations for stuff we did 200 years ago, so I'd say it's not far-fetched to have fanatics that want to see the CIS pay for their actions ages ago.

Like I (think) I said, the Empire runs on the past. As for the present, we run on the fact that this galaxy has a ton of factions, a constant war, Alien invaders that seem unstoppable, and much more. We swear to unite the galaxy, end the constant strife, and...

I too want Britain to pay for overcharging taxes on my ancestor's tea.

Elysium Eternal
The site canon put us through a 400 year dark age where much of history and information was lost to us.

The CIS is also not the CIS/Trade Federation from actual canon, either.

We run 50% off of how messed up the Galaxy is right now and how we will fix it.

The other 50% is how great the Empire of the past was, and how bad the CIS was.

WW2 was 80 years ago, but there are Neo-Nazis, right? As for the good guys, the U.S. still likes to be the police of the world because we won that war, and helped everyone recover. It was 80 years ago. Most people that were alive for the war, are sadly departed now, but the point still stands that good and bad people alike try to bring up the past a lot.

Another example, Scotland hasn't been independent in a long time. Yet, there are votes to become free of England again.

Another example, The Soviet Union collapsed in the 90's. People still think of Russia as Communist.

An example in this site: There is or was a cult of Vader, correct?

Somethings 400 years ago still have an impact today....for example, the oldest church in Canada is still around. The Merry-go-round was invented.

I think I've made my point, yes?

That is not remotely similar in comparison.

The 400 year period I am talking about was a period where a plague wiped out most of the galactic population and destroyed governments and sent the galaxy into a period of information loss and absence of history.

I want to emphasize that it is site canon that most of the historical events pre-Gulag Plague/400 Year darkness have been forgotten by the people of today. This is listed in the Timeline.

It just doesn't make any sense to bring up things that the common person don't know about.