At some point, you will have to defend your territory. If you're a Major Faction, that's just a part of life. At some point, someone is going to try to wreck your stuff, and you're just going to have to deal with it.
With that in mind, you would think more factions would rely on fixed fortifications to defend their territory, but this hasn't really become a trend. There are a number of reasons why this could be, ranging from metaknowledge abuse to the sheer difficulty in planning them, but I think that's something that should change.
All too often, invasions devolve into slugging matches where numbers matter more than strategy or tactics. And while those brawls are underway, individuals or teams of Force users have a habit of miraculously finding weak points that bring the whole thing down.
It's a damn shame too, because a good defensive installation can not only give the defenders a sorely needed leg up, it can help define the story and add clarity to the engagement for both sides. If they attackers have a clear set of objectives, it makes the story flow more smoothly, as both sides know exactly what's going on without any of the ambiguity that's plagued past invasions.
With that in mind, we're going to cover three topics: general defensive design philosophy, then build off of that to explore hasty defenses, and finally we'll move on to deliberate defenses. Since it seemed to work well with the operational planning lecture, I'll use spoiler tags to keep from bombarding you all with walls of text, because this is going to be a long one.
General Defensive Design Philosophy: 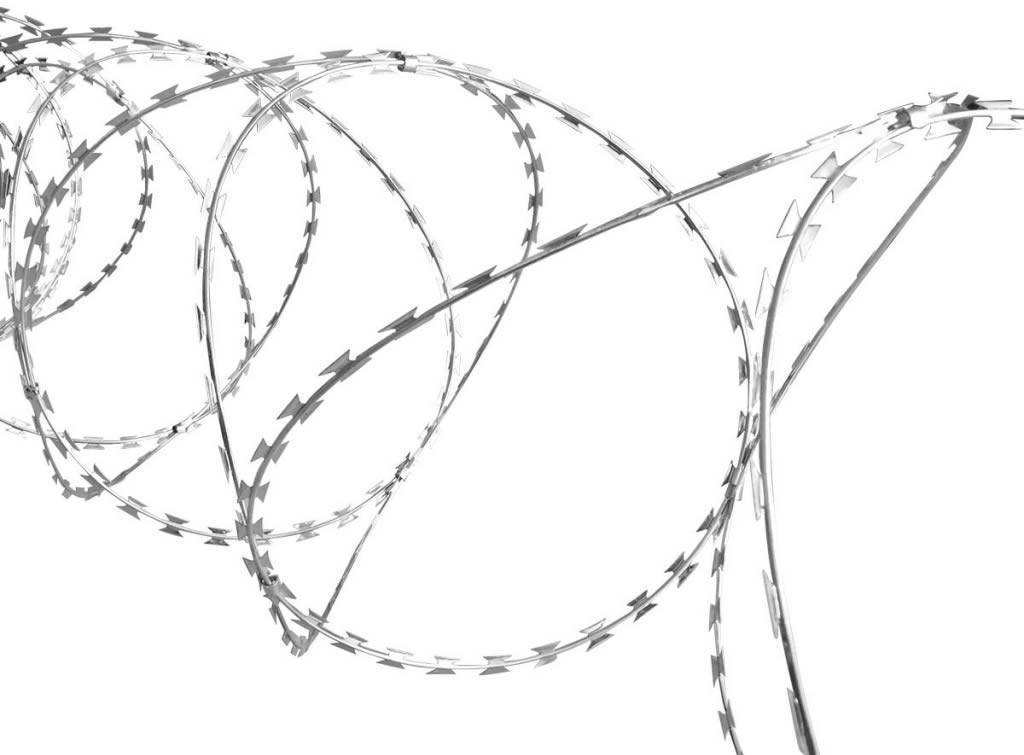 Setting it up doesn't take long at all. You basically just have to stretch it out and stake it down in a few places and you've instantly got a barrier that's a right pain in the ass to get past. It's not enough to cut through it in one spot, because of the way it's set up. Cut it at the wrong point and it just makes a godawful tangle, and there's no real good way to deal with it under fire.
If you're really mean, you can stack it several rolls high or deep, making it all but impossible to get through quickly. Even Bangalore torpedoes have trouble dealing with large quantities of the stuff, and if the enemy does cut a hole, well, you know right where they're coming. Strap a few rolls to the outside of your vehicles, maybe on the roof if it won't get away, and you've got an easy, effective way of restricting enemy movement.
If you're expecting the enemy to have armor, you should probably have some means of dealing with that. Tanks are everyone's first option. Get those bad boys hull down, so they're exposed as little as possible. Anti-tank weaponry is also useful to have on hand, whether it be missiles, mines, or one of those nifty anti-tank disruptor rifles you can buy from a few different places.
If you have time, construct obstacles that the incoming armor will have to deal with. This is a little bit more difficult when hovertanks come in play, but since everyone in Star Wars is obsessed with walkers, you can screw with them in a number of creative ways.
The standard anti-tank barrier is basically a caltrop made from three thick sections of I-beam welded together. If you've got the time and the materials, don't be afraid to use them. C-wire is perfectly capable of ruining a tank's day too, if you use enough of it. They might think they can barrel through, but all they've really done is get themselves wrapped up in the stuff, and it has a habit of getting into the tracks, the turret ring, etc. If they hit it fast enough, they can rip off protruding bits, like coaxial machine guns or the heads of anyone unlucky enough to be sticking up out of the hatch.
Natural obstacles like rivers, ravines, swamps, hell, even sufficiently thick mud can make it difficult for tanks and walkers to pass through. Slow the armor down as much as possible to give your countermeasures as much time as possible to work.
Once you've done as much as you possibly can to improve your position, all you can really do is wait for the enemy. Do not keep everyone awake and alert until an attack is imminent. Work out a sleep rotation, and try to have as many guys as possible resting at any given time when they're not fighting. If you've got a way to feed them hot chow, do so. There's no way to overestimate the good a hot meal does for a force's morale before a fight. It might not be especially good food, but a hot meal and a nap does wonders for the average grunt's constitution.
Be careful not to let boredom set in, too, as it'll kill morale just as quickly as anything else. If they're not sleeping, eating, or maintaining watch, they should be doing something productive, just so long as it doesn't wear them out and it doesn't hinder them from fighting on a moment's notice. If you're going to fight from a hasty defensive position, you'll need every advantage you can get. It's imperative that you worry about your troops' mental wellbeing as much as their physical.
Deliberate Defense

For all practical intents and purposes, a deliberate defensive position is either a fort or a line of fortifications. Though you may have to build it in a hurry, you're generally not under threat of imminent attack, or if you are, you've already got your hasty position established and you're improving it drastically.
In many ways, your deliberate position is built with the same considerations as a hasty position. You've got to consider your terrain, your avenues of approach, so on and so forth. The key difference is, you've got the time and resources to construct something far sturdier than a few trenches.
Unlike the hasty position, it's usually best to work on both the static and elastic defenses at the same time. Your elastic defense in depth will go up far quicker than your proper fortifications, so once you've got that completed, you can redirect those resources to building the fortifications.
One key preparation for a deliberate defensive position is the clearing of fields of fire. For as far out as possible, you want to clear away anything that might provide the enemy with cover and concealment. Trees, heavy bush, buildings, boulders, anything that can be cleared away, should be. The same goes for anything naturally occurring, like gullies or ravines. Make the world around your position as barren and inhospitable as possible.
If you're going to construct things like anti-tank trenches designed to slow or halt armor, make them too deep to be useful as cover. Make the sides completely vertical. Line them with concrete, so the enemy can't easily make handholds. Rim it with C-wire. If possible, pump them full of raw sewage. I was going to say something flammable, but fire can be an effective means of concealment, so maybe don't do that. But hey, you do you. Whatever you decide to do, make the idea of even climbing down into the things on the off chance that they might be used as unattractive as possible.
You want a minefield? Buddy, you make the best minefield you possibly can. Antipersonnel mines, anti-tank mines, hell, put anti-mime mines down if you want. While you're at it, use as much C-wire as you possibly can. Have regular old barbed wire stretched out in tanglefoot grids.