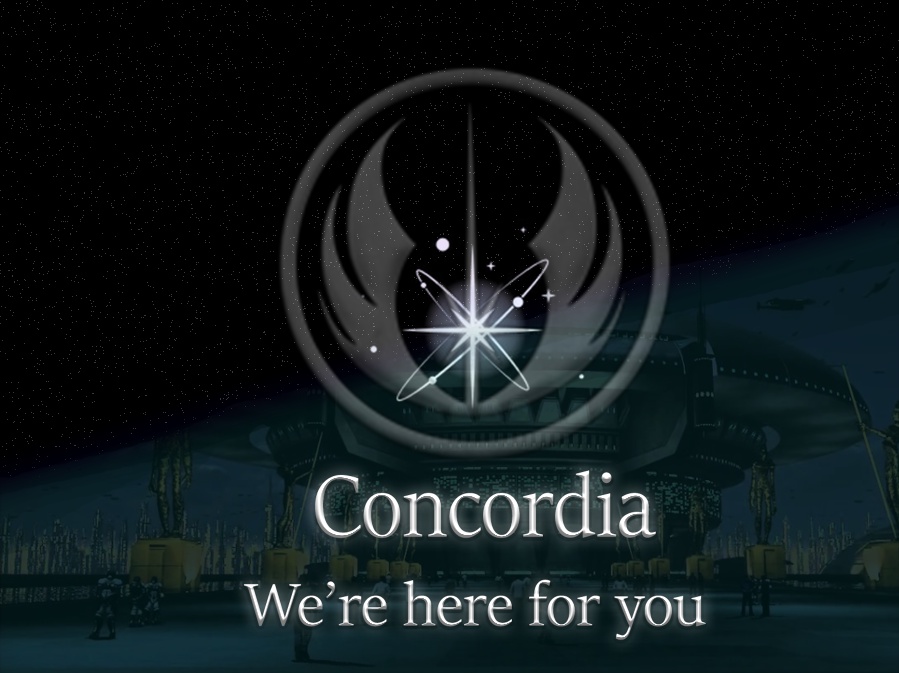 To whom it may concern…

In the recent months, the announcement of a Government Establishment was aired, to which has been titled Concordia. As a representative of Manaan, Non-Humans, Non-Force Users and Citizens living within Silver Space, I wish to inform you that I intend to run for a position aboard this body of Leadership, so that we may continue to live alongside the Silver Jedi, and help them to support our worlds to the greatest extent.

It is no secret that our livelihood, and that of prized society is under threat in the Galaxy today. There are numerous persons of malcontent who would wish to see great harm come to the good people of the Silver Nations; And it is for such a reason that I stand beside the Concordian Movement, to give our people a voice. Loud and clear.

The Silver Jedi have done much for us, but it is time that we too take a stand for what is right. Democratic Leadership, Justice and Sanctuary for those who come to us in need of support. Peace for the innocent, for the citizenship who want nothing of these disputes and conflict.

In the weeks to come, I look forward to serving your interests, and supporting the Silver Jedi in the plight to deter the dictators, the tyrants and warmongers among us. Democracy is the future, and together we will ascend to new heights.

For a safer, civilized and judicial way of life,
Vote for Administer Ipali Torru.