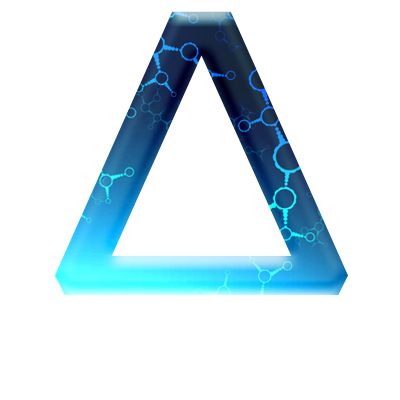 The Xucphra Corporation produces and sells bacta. As the largest supplier of bacta to the galaxy the Xucphra corporation is uniquely positioned to maintain trade agreements with many worlds throughout the galaxy. Based on Thyferra, the company finds itself loyal to the planet’s local government, and that of The Confederacy of Independent Systems. Their current CEO,

Daegon Corvinus , also serves as the Viceroy of Thyferra, representing the planet’s interest to the larger body of government as a whole.

Under Daegon’s leadership, the Xucphra Corporation has expanded their business interests to include manufacturing their own bacta tanks, researching and developing newer and better bacta formulas, outfitting medical facilities, and has recently begun to expand into the production of deployable medical space stations with various applications.

Because bacta is a much needed resource, the price is high, but not unreasonable. Being a shrewd businessman, Daegon continues to attract business from around the galaxy, personally negotiating contracts with other governments on behalf of Thyferra.

Daegon found himself leading the Xucphra Corporation through hard work. Gaining a job for the company at a young age, Daegon used his skills as a master manipulator and cunning linguist to quickly climb the ranks of leadership. This did not mean he did not have to learn how to run a large corporation or the finer points of negotiating. Learning the business took time, but after years of hard work, and dealing with intercorporation politics, Daegon found himself voted in as Chairman of the Board, and offered the position as CEO of the Corporation.