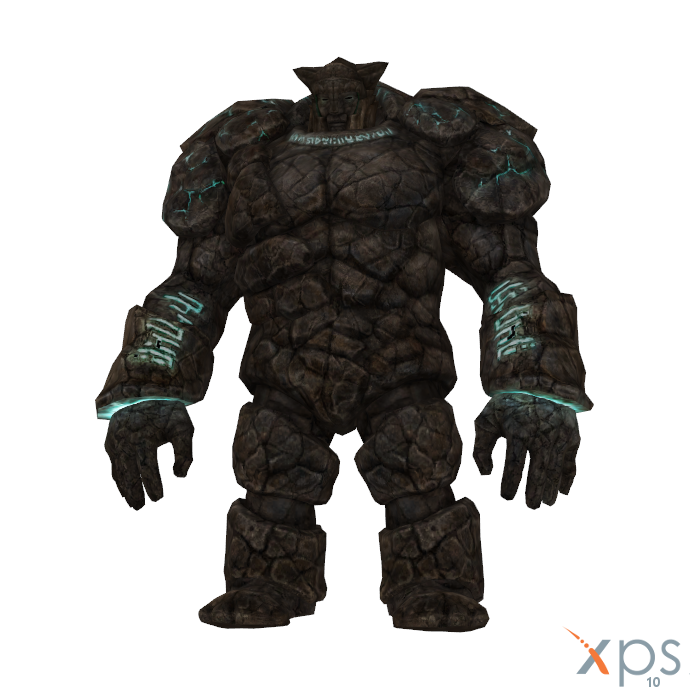 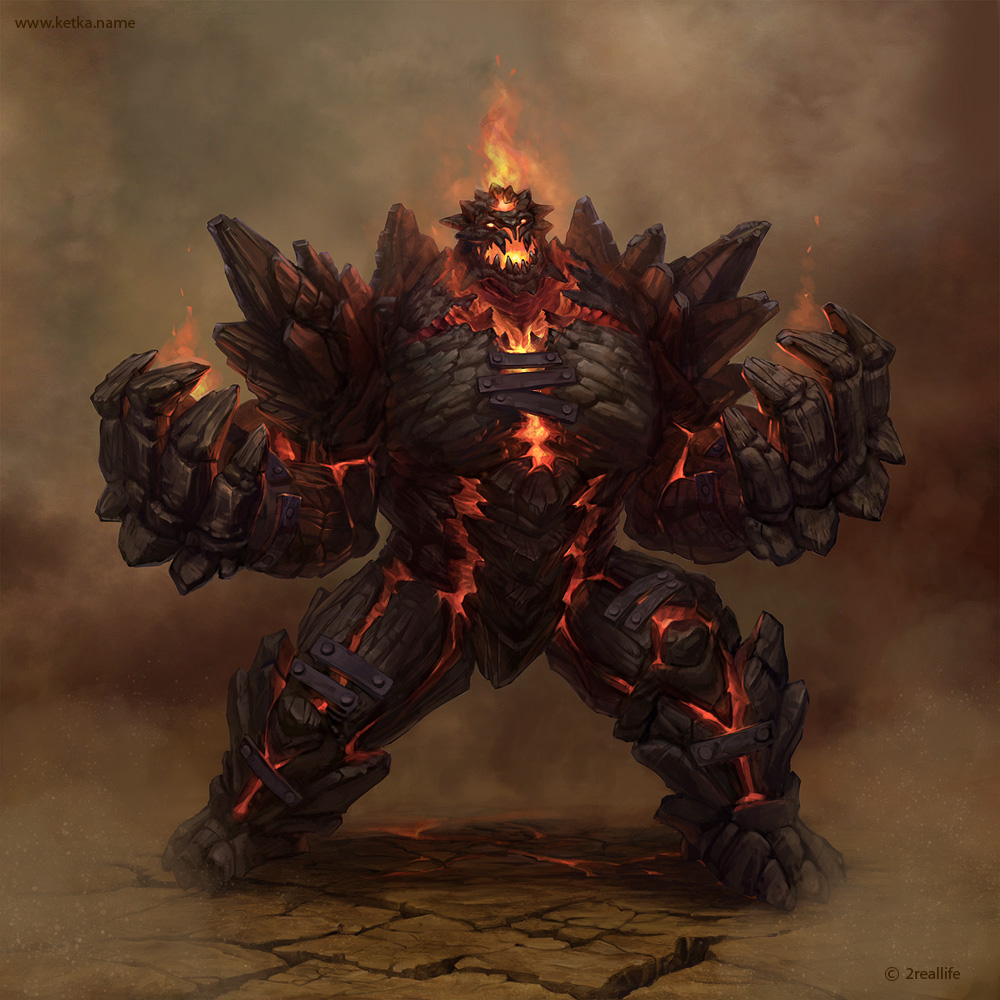 Novierite was used in the creation of the Golems classified as the “Berserkers” by Viridian. These were modeled by him after battle droids. A sort of “organic equivalent” to the electronics that normally were put into battle droids was used as the interior composition of the droids. Force Crystals were put into the Berserkers that act as their power supply. While he didn't like metal, Viridian did include some technology inside the Berserkers that was used by a droid in the past, namely a Pressor and a Repulsor Beam so that it could simulate the power of "Force Push" and "Force Pull." A dedicated power supply was put into the Golem to power that, and that alone.
Last edited: Jan 12, 2021

Alright to start off.

Generally speaking the more powerful the submission becomes, the less of them there should be. The production range of a submission with alchemy or nanotechnology ranges between Unique and Minor. Please use the history and other parts of the submission to flesh out its power and potency. A Factory Judge is allowed to ask for more depth, if they believe that the submission needs a little bit more work to it.
Click to expand...

These cannot be mass produced. For their purpose and power I would only allow them an acceptable production level of semi-unique.

Market Status: (Closed-Market (Any character can use this if they have explicit permission through, for example, a marketplace purchase), Open-Market (May be used by any character without permission from the Manufacturer))
Click to expand...

This will have to be included in the template.

You are currently 2 points over in terms of balanced.

Stabbing / Slashing Immunity: Due to the stone bodies they possess, they are immune to Slashing, Stabbing, and the like.
Click to expand...

Immunity is not something easily obtained eveninthe factory. THeir bodies can be stone but a saber can pierce stone, there are weapons made to handle living rock beings even Vor'cha stun sticks whihc were able to knock them unconscious.

Energy Blasts: They can morph their arms into "cannons" that can shoot blasts of Force Energy that can either have a stun setting or a kill setting.
Click to expand...

Please explain how they are A: shape shifting rock and B: how much energy they would have to use and what effect it has on them since it is likely their own energy.

Expertise with Weapons: They are programmed to be able to use most weapons, easily.
Click to expand...

If they are only stone and force energy what is being programmed?

Where does the lava come from?
Where has their training come from to use these skills?
How quickly can they grow the crystal?

So punching them beats them even though they are stone?

This is confusing in areas, a force golem like this almost resembles a Stone guardian in ways except you also want to make them move around as a combat model. Which makes them mini Ardana Shadex. Then on top of their they are sentient enough to use the force, shapeshift their stone bodies and appear to have an infinite reserve of energy that they can throw around. There is a lot that will need to be expanded on here in the description to explain how they do all of these things.
Blade of Sorrow / Quartermaster Robes / Toolkit MK II / Sasori Tora'yor Henkan-Ki / Jǫrmungandr Steði / The Celestial Forge

Alright now for round 2

this will need a proper rating.

Where has their training come from to use these skills?
Click to expand...

Arm Cannon: They can shapeshift their arms into "Cannons" that discharge Force Energy. It can be done once every 5 posts.
Click to expand...

If they discharge the force energy how does it affect them? They require it to function yes? How do they replensih it?

'Learning': The Golems can 'learn' when someone uses the same attack over and over again at them, learning how to handle said Force Power being used against them.
Click to expand...

So how smart are they initially?

Novierite was used by Viridian in order to create a sort of "Organic Droid" that he could utilize without his allergies happening to bother him in the slightest. These golems were made by Viridian as a replacement for organic battle droids. This particular golem series was made to replace Battle Droids and to handle things that require combat.
Click to expand...

He made organic droids to replace organic droids?
There is next to nothing here, he has essentially created a formoflife even if it is rudimentry at best but it is able to learn and can feel/use the force whihc connects it with the universe itself..... and there is nothing explaining how itcameto be that way. How this organic droid functions just "his allergies" I recommend taking a step back and focusing, instead of spamming and trying to getthings that are halfway finished (you didh't complete all requested edits) look at and try to give detail.
Blade of Sorrow / Quartermaster Robes / Toolkit MK II / Sasori Tora'yor Henkan-Ki / Jǫrmungandr Steði / The Celestial Forge

Krass Wyms Please Archive this, as I'm going to completely redo it, and resubmit it.