From Firefist, With Love

“A sword age, a wind age, a wolf age. No longer is there mercy among men.” 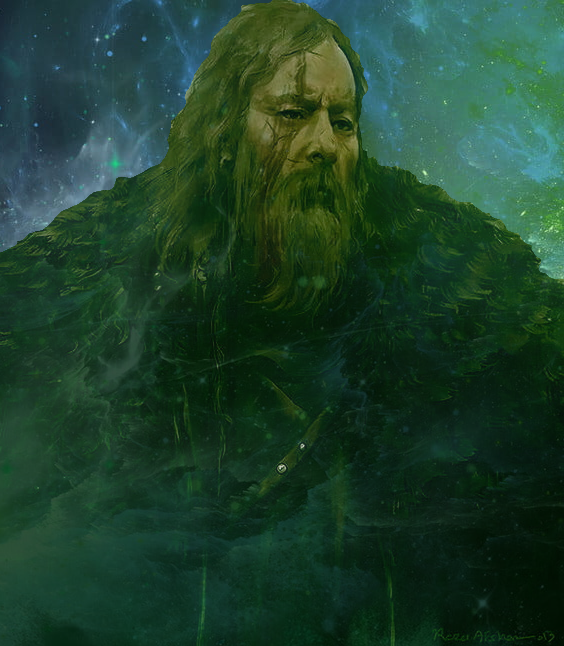 "By Order of the Star Sovereign, the Order of All, the Highest of Highs

From this moment onwards, Ulkahall Svaraghaun, last of the Svara line, shall take sail across the Sea of Bleak to the distant Southern Galaxy. This is a writ of royal merit, granting the holder rights to conquest, warfare, and conflict. The Tof have held themselves from the Skyriver for eons without counting, forgotten in their minds. The Mandalorians, last of their kin and kith to set upon our shores, have been bested. We have learned from their conflicts, we have learned their lessons of war and destruction. Ulkahall shall be tasked with heading to the Skyriver, settling there, and establishing the Tof as a thought once again. Should this save his honor, should this redeem his kin, will be up to him and his Calling.

This writ entails the lust for war, though Ulkahall shall be tasked with addressing if conflict is needed. He shall live in their slums, he shall walk their halls, he shall understand their ways and speak their tongue, and only once he has tasted the finest wines the Heathens have to offer, and only after he has lost himself in their dances, and only after he has seen their Primal Sin, shall he be allotted to return to Firefist and pass judgement.

Their fate rests in the hands of a Lost, may the Stars shine on them, for we shall not.

- The Allthing of the Tof"

What remains of a man when all that they could be is taken from them? What remains of a man when they lose any they may call family or friend, and all that is left to take them is the machinations of state craft? You get Ulkahall, you get the Svara line, and you get the sins that they committed to the Tof Kingdom. Exactly what the family did in the eyes of the royals hardly matter, and Ulkahall shall never speak of it, at least, as he currently stands. The destruction of his father, his mother, his siblings, all to make an example of the name, broke what remained, and all that was left was the hollowed shell of a Tof with nothing left to lose. The skalds and soothsayers would be plenty interested in forgetting the legacy of the Svara line, interested in forgetting Ulkahall, and letting their spirits forever wander the endless hall with each of it's doors closed to them, despite this, the royals saw more use in the lost man, the last, than the rest of pleasant Tof society would have.

Instead of simply executing the man and calling it time, instead, he would be put to work for the state in a suitable exile. He would be shipped to the Skyriver Galaxy, to judge if the resurgent Tof Kingdom had worry in the affairs of the Mando-lovers. To determine if there was any form of worth to be gained from simply allowing them to exist, to thrive, to dare to even breathe outside of the realm of the Tof Sovereign. Ulkahall would be sent as one part wayfinder, one part reaver, one part warlord, to conduct himself as he would see fit. To stay with the Skyriver until he deems it fit to return to his homeland, to profess his findings and adventures, and to see if there is any reason to forgive not only the Skyriver, but Ulkahall himself. If the Svara would be rended from the tapestry of history, or if their betrayal and redemption could be crafted into a narrative fitting the sagas.

Ulkahall, like many of his kind, is massive in both height and musculature. Due to the martial nature of his upbringing, traditional shield walls and arming blades making up a living, he was built in the form of a warrior. Enough muscle to put force behind his blows, but a layer of fat that indicates healthy and full eating patterns.

His face is secluded by a wavy mane of hair, both as a beard and ontop of his head. Both are slightly darker than average brown. His skintone fits with the standard for his kind, a sickly green. He has blue eyes.

One Round Durasteel Shield, Trimmed and laced with Reclaimed Mandalorian Iron [x] [design]

A necklace laced with a boat's wheel emblem, crafted of a white colored wood

It would never be said that the sons and daughters of Svara were cowards, and Ulkahall proved the exceptionally. When it came time for him to be judged for his sins, along with that of his family, he threw himself to the Tof Lords without a second thought. Should his sentence had been death, he would have fought with tooth and nail to take every last man in that room with him. Bravery in the face of desolation.

Praise Day at Even

Regardless of the hardships life has thrown at him, Ulkahall would march on, smiling. It was nearly impossible to keep the man down, regardless of the situation, through the thickest fights or the darkest nights, the man kept pressing.

I Know One Thing Which Never Dies: the Reputation of Each Dead Man

Ulkahall is obsessed with redeeming himself and his family's name, hoping that he may find some worth in the Prime that would assure him and his kin their hallowed place in the annuals of history. Driving him to his greatest heights, but also his lowest depths in his search for glory.

All is Easy at Home

Life in the Prime is far different from that in Firefist, and the variety of peoples and cultures normally leave's the Tof confused, and many times, angry. Things make more sense to someone at home, things are easier to understand and process, and actions that may offend or cause disaster in one place may be the norm in another, and that is the nightmare the Tof faces in the Prime. He came expecting an easy judgement, an easy time, but from the moment his ship left hyperspace, the galaxy had consumed him, daring not to let him slip.

Let No Man Glory in the Greatness of his Mind

A failing of his upbringing, directly contrasting with his nature in the Galaxy, Ulkahall is far from looking to assimilate into the Galactic Stew that forms metropolitan culture. He instead holds steadfast to his own beliefs, his own way of life, seemingly stubbornly refusing to properly learn from those that would try to teach him. Content with the Tof way of things.

Jarl Rumbar, The Hammer of Tof

Grayscale, He of Two Minds (WIP)