STRENGTHS AND WEAKNESSES:
Strengths
- Good at shootouts
- Has learned basic sword fighting
- Has some surprises for hunting/fighting force users
- Has a lot of credits
- His armor can take a 3-5 blaster shots from blaster pistols and 2-4 from blaster rifles
'-> Allows him to stay in space for 20 minutes
- He always carries at least 6 med-packs and has received medical training
'-> is able to treat basic injuries like broken bones (not shattered bones), small blaster wounds small cut wounds, etc.

BIOGRAPHY: He grew up in Mos Eisley, Tatooine . He had an older Brother who he admired. His Parents owned a small cantina near a spaceport, so they had a lot of bounty hunters and other scum of the galaxy as customers. His older brother wanted to be a bounty hunter so he trained with the blaster. Since Trux wanted to be like his brother he trained wih his brother. When Trux hit 19 years, he and his brother set out to become bounty hunters. They were fairly successful, but one day that changed. On a simple escort mission they got attacked by pirates and Trux' Brother was killed in the raid. Ever since then Trux wanted revenge and after many years of doing contracts he became a veteran. His skills with the blaster pistol have improved to the point that he can hit a wampa rat from 200 meters 9 out of 10 times and has some basic training in close combat with a vibrosword. Recently he has finally found the pirates who killed his brother and gotten his revenge.

ITEMS: Armor that has been made to resemble the Neo-Crusader era Mandalorian armor

, 2 wristmounted flamethrowers, a jetpack, a vibrosword, a Electroshock Net-thrower, and a M-500 Elite Stealth Enforcer Blaster

and recently he acquired a DC-17 Blaster pistol 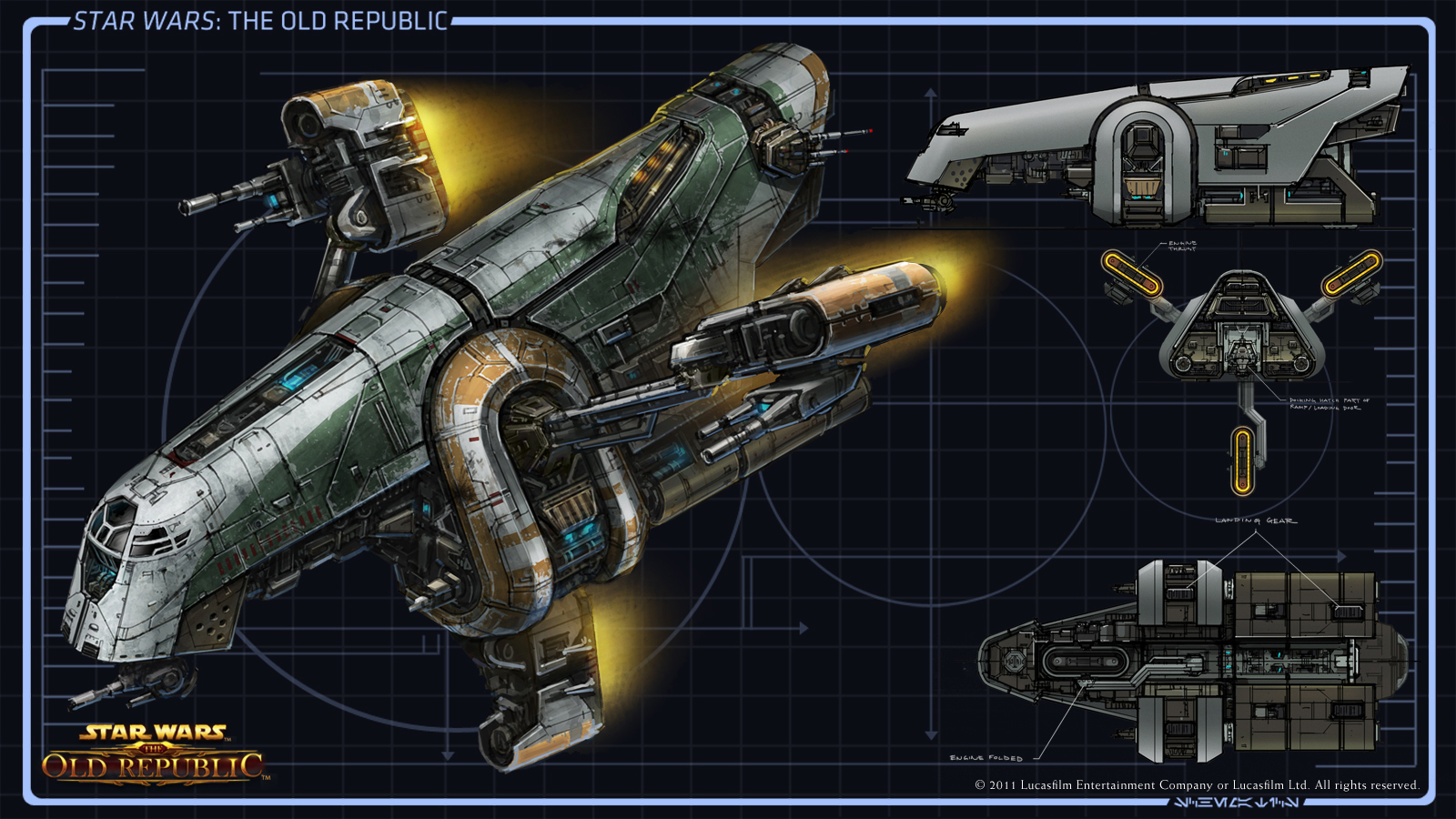