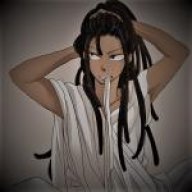 .: CHARACTER ARCHETYPES
[ + Echani Trained ]-Tristan has the privilege of being trained in the highest of the Echani martial arts shortly before the collapse of the mandalorian empire at the hands of the sith


[ -Last of the blood]-With a large portion of clan Wren dead or scattered following the collapse of the
Mandalorian empire, Tristan for all intents and purposes is the last chance the clan has of any reorganization or reformation within the Resol’nare or in any form for that matter. BIOGRAPHY: Born on the mandalore moon of Concordia into the then obscure Wren clan. raised as a pure mandalorian warrior Tristan personally didn't know if it was really wanted to do with his life. all his doubts however were put to rest on a faithful day. at the age of 12 While Traveling with 2 other mandalorians from Concordia to grab supplies their ship was set apon by slavers. along with his allies Tristan was forced to fight as waves after wave of pirates flooded their small craft. at the end of the day The mandalorian trio came out on top. without his mandalorian Training and without the others he would of been killed that day or worse. he saw what it really meant to be mandalorian that day what it meant to be part of something greater than himself. Years later at 16 he would begin to make a name for himself and his clan on the battlefield serving Mand'alor and all of his brother and sisters on and off the battlefield. After 7 Years of battling proudly under the Empire.he would be lifted to the position of Clan Leader of Clan Wren. 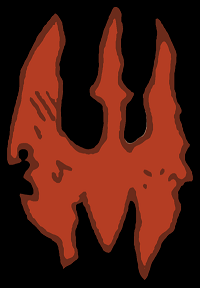