Trip to the North East with Vik!

If anyone fancies meeting Vik and traveling with him to the northeast of Midvinter, you are more than welcome to join the thread.

He will be on a mission of discovery and by the name added in the OP Velkar will appear. 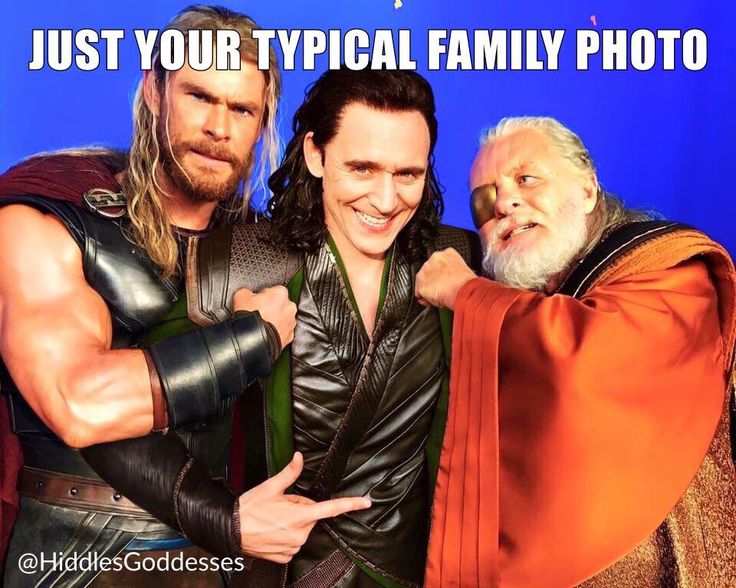 Character Bio
So the tread is completed and I finally met my son. If anyone out there is/has read the thread I would love your thought on it. Personally I think I am brilliant, up for the award of best father ever, I sincerely can't think of anyone that would come close to me.

​
Well .. considering those in the running, like the Dawnbringer and my father.. there is no competition. Only one that might pip me at the post is [member="Thurion Heavenshield"], the not-so God Killer.


Hmmm after a re-read myself, I can see a possible flaw in the thread, I think I might have went over some points already stated and possible could have moved the action directly after the other action, so there is that from my pov.

But I would love to see from another pov, of that which I can see. 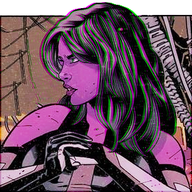 Character Bio
I admit, I’ve been creeping on that thread

Personally I really liked how things played out between Velkar and Vik. It wasn’t a happy ending but it was a good one, given how Vik got some solace in who is father was which may or not be a good thing depending on how you look at it. Either way, it helps move his story along and shape him as a character given that he’s discovering his (admittedly startling) origins. On Velkar’s end, you did a good job showing his capricious nature in swaying back and forth between “this is my son and I want to protect him” and “I could easily end and/or use him for something selfish”. In the end though, him choosing to protect his son by taking away his curse then chasing him away show’s that Velkar has a great deal of self awareness and dare I say it…a heart?

But yeah, complex family relationships are always fun to write! I’m looking forward to any future interaction these two may have~

​
[member="Yula Perl"]​
​
Creeping? be proud of such an admirable quality.

Thank you for the kind words. And I will admit that I really enjoyed writing this thread and at times it felt like I was writing different sides of the same coin, and in a way I suppose that is how to approach this with two characters with the same face claim and shared blood line. Velkar is pretty much set in my mind for character, and I will admit that is not of my own doing, but rather the brilliance of the actor Tom Hiddleston, who is playing Loki in Marvel. I have drawn some aspects from the Norse mythology, which is even weirder but I don't want to take him too far out there.

Vik on the other hand, I am still finding my way with him. I know that he will have characteristics of his father, how far he is going with that, is what I am trying to work out, I think he will be mischievous but not capricious as often as his father, he still has aspects of his mother that will negate that. Only time will tell I guess.

But like with all of my characters, I have an end in mind but for me the fun is in getting them there.
You must log in or register to reply here.

Beast from the East

A trip to Chaos