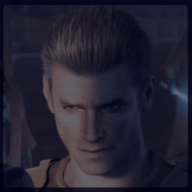 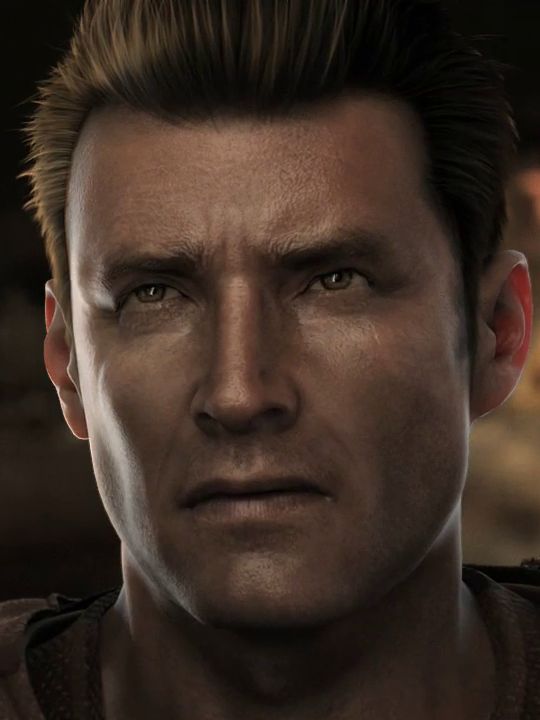 
Biography:​
​
Tracyn was born on Concord Dawn, and was, as most children on the planet, became a Mandalorian. After passing his Verd'goten and becoming a full-fledged member of the Mando'ade, Tracyn's force sensitivity was discovered, and he elected to join the Jedi to further study the part of him that he did not fully understand, after spending a number of years with them.

It was that he met Asha Seren, and to the dismay of his masters, fell in love with, and eventually married her. During his time with the Jedi order of the Republic, Tracyn fought in several campaigns against the Sith, most notably causing the downfall of the Sith Empire following the combined efforts of the Republic, the Mandalorians, and the formed Army of Light.

After his wife's death- and the supposed loss of their son, Tracyn fell into a deep depression, and wallowed in self pity. Following a duel with Darth Carnifex that left him comatose for several years. Upon his return to the land of the living by being pulled out by his clan mate Jasper Ordo, Tracyn was accepted into the Silver Jedi, where he adopted a peaceful farmer lifestyle, to try and move on from his tumultuous past.


Personality:​
​
As a younger man, Tracyn was a cocky, brash, sarcastic man. As time went on and his life became more harrowing and the years took their toll on him, he became more introspective, more reserved. As a man of middle age, Tracyn prefers a dry, dull wit and is very quiet when he speaks.

Skills/Abilities:​
​
Tracyn has never been particularly attuned to the force in a spiritual aspect. His skills as far as telekinesis and things to that affect are minimal, and laughable at best. Tracyn is however, an accomplished fighter and soldier- his tenure as a Mandalorian Super Commando provided him with a more aggressive fighting style. He is also a practiced user of Djem So. He however, is able to command the force into his body quite well, providing him a great amount of strength and speed, if given enough time to build it into himself and without too many distractions.


Notable possessions:​
​
- Solari Crystal embedded in lightsaber
- Beskar'gam (sans chest piece- given to a former foe as a sign of respect)
- Crushgaunts 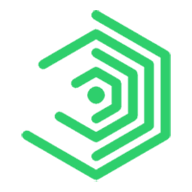 Hi, papa. Can we kidnap [member="Kobe Seren"] and fix him? I think he's broken.
You must log in or register to reply here.