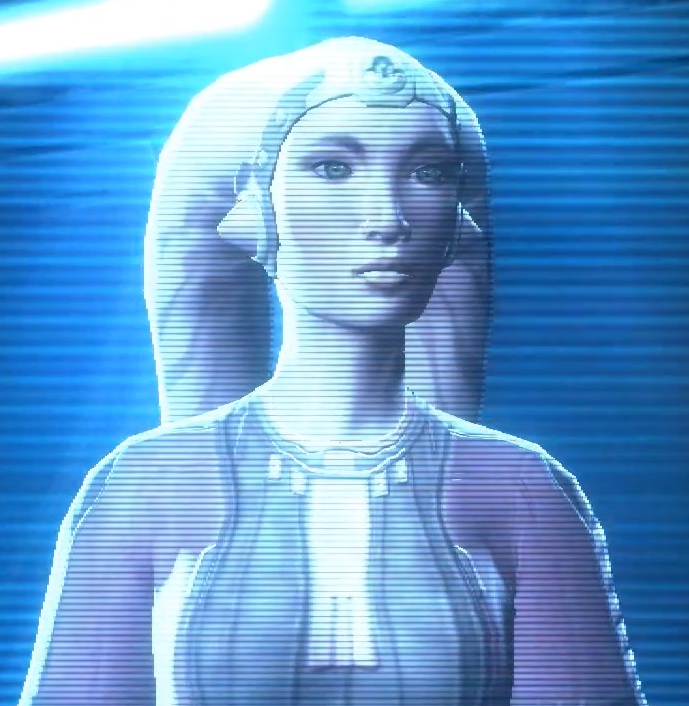 Emotionless: Her emotions are always in check and seems to not have empathy or be held to emotions

Attitude: She has a bad attitude and distrusts as well as loathes authority

Jedi: her hatred of the jedi is a weakness since she can't seem to let something go about her past, this can be held against her if the truth is revealed.

Toria grew up to abusive parents, her dad had done things to her that were unnatural and very sadistic, as she was raised around abuse she started to not have feelings for others; as she grew she often would find ways to act out, at the age of twelve she murdered her father and mother in cold blood and escaped the planet they were living, when she left she joined a pirate outfit and began to be trained and used as a slaver, she quickly grew to the title of master slaver and from there launched her own slaving business, ever since she has been a success and has earned millions of credits a month.

(sorry this is so short, not much to tell as of yet)