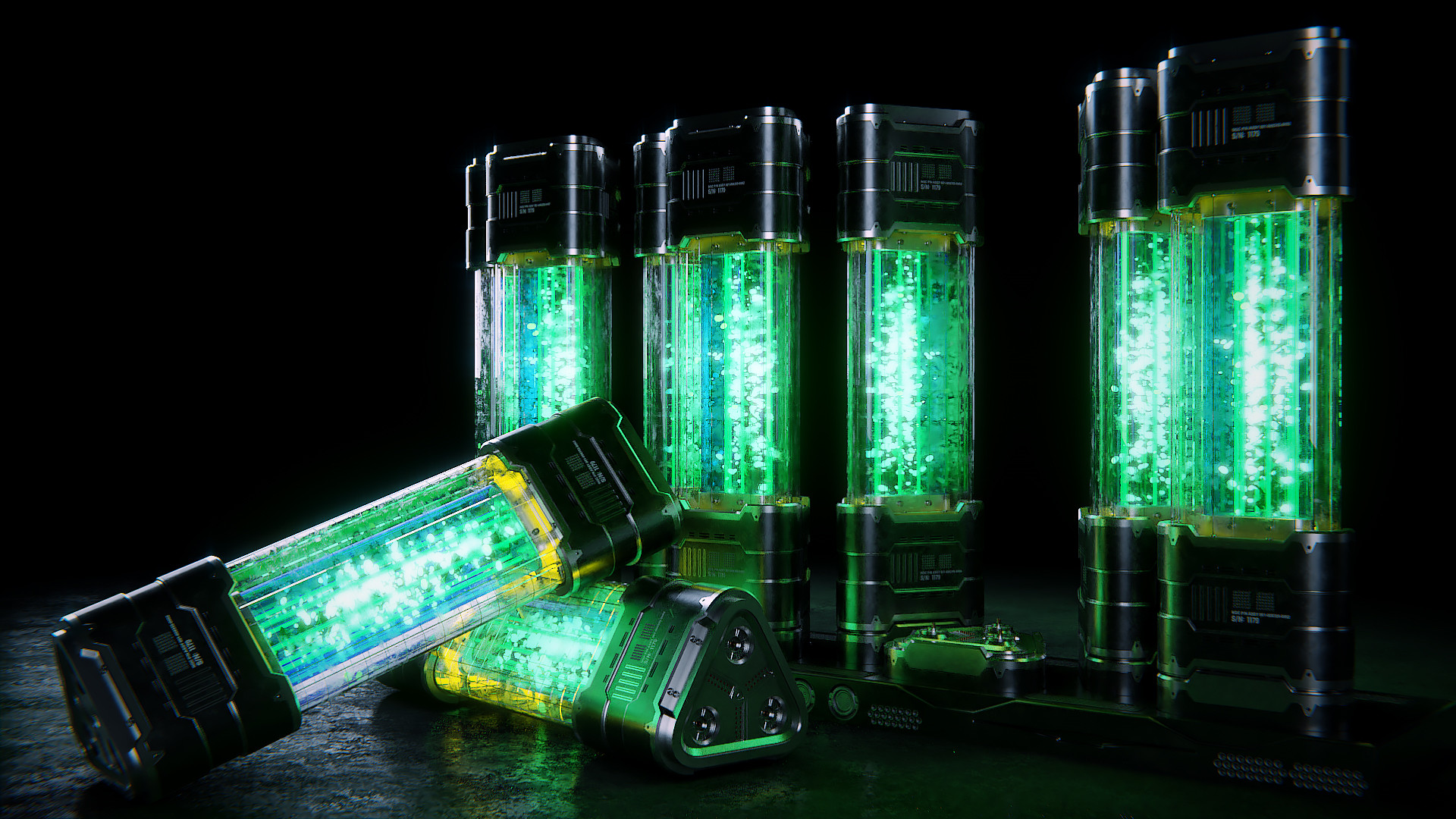 HISTORICAL INFORMATION
In the end, most of the galaxy would be far better off if fewer humans could use the Force. This truth is inescapable. Velok the Younger, guardian of Toola, had no desire to escape it. Instead, he set out to make it happen.

He had no taste for Yuuzhan Vong biomechanics, the most obvious route given its use on Mandalore. Instead, he went for something older and objectively better: the alchemy woven into some of the most ancient breeds of Sithspawn. Tuk’ata and orbalisks, he knew, could subsist wholly or partially on the Force like his tyuksleen. Korribani pelko bugs found it appetizing, as did the Balanoro Force mites he'd used to make the baleeches. He'd noted comparable abilities in the creations and laboratory of the great alchemist Warren Valik. And, of course, his father had instilled that trait in the Greater Calama. With all these examples to work from, Velok created a bacterium that devoured the Force voraciously. The hard part was ensuring that it would only work on humans and near-humans, but he pulled that off as well. Species-group-specific bacteria are nothing new, after all.

He began testing the bacterial infection on prisoners and on unknowing others. To his deep surprise, more than a few found their new condition liberating. Force-sensitivity often comes with expectations and severe liabilities attached, after all. Some of the unwitting test subjects, such as [member="Mara Merrill-Valkner"], simply acclimated to a normal life and found it more meaningful.

With a mental shrug, Velok began distributing the Queller Plague everywhere he traveled. It caught on. One port at a time, Force-sensitivity became fractionally less common among humans and their scrawny hairless ilk.

Over all, this looks great and I love it. You made it super clear that this is a vector for RP for those who want to use it. I have a couple of questions:

- It says they will lose it 'semi-permanently'. I know that it will be largely up to the player, but is there a ball park for when this effect wears off on it's own? Does it need to be 'treated' in some form to return or will it simply come back naturally on its own after some general period of time? If it's the later, what might be an average (where people could choose longer or shorter of course as appealed to them).

Clarified all of the above.

Looking forward to seeing this out in the galaxy!