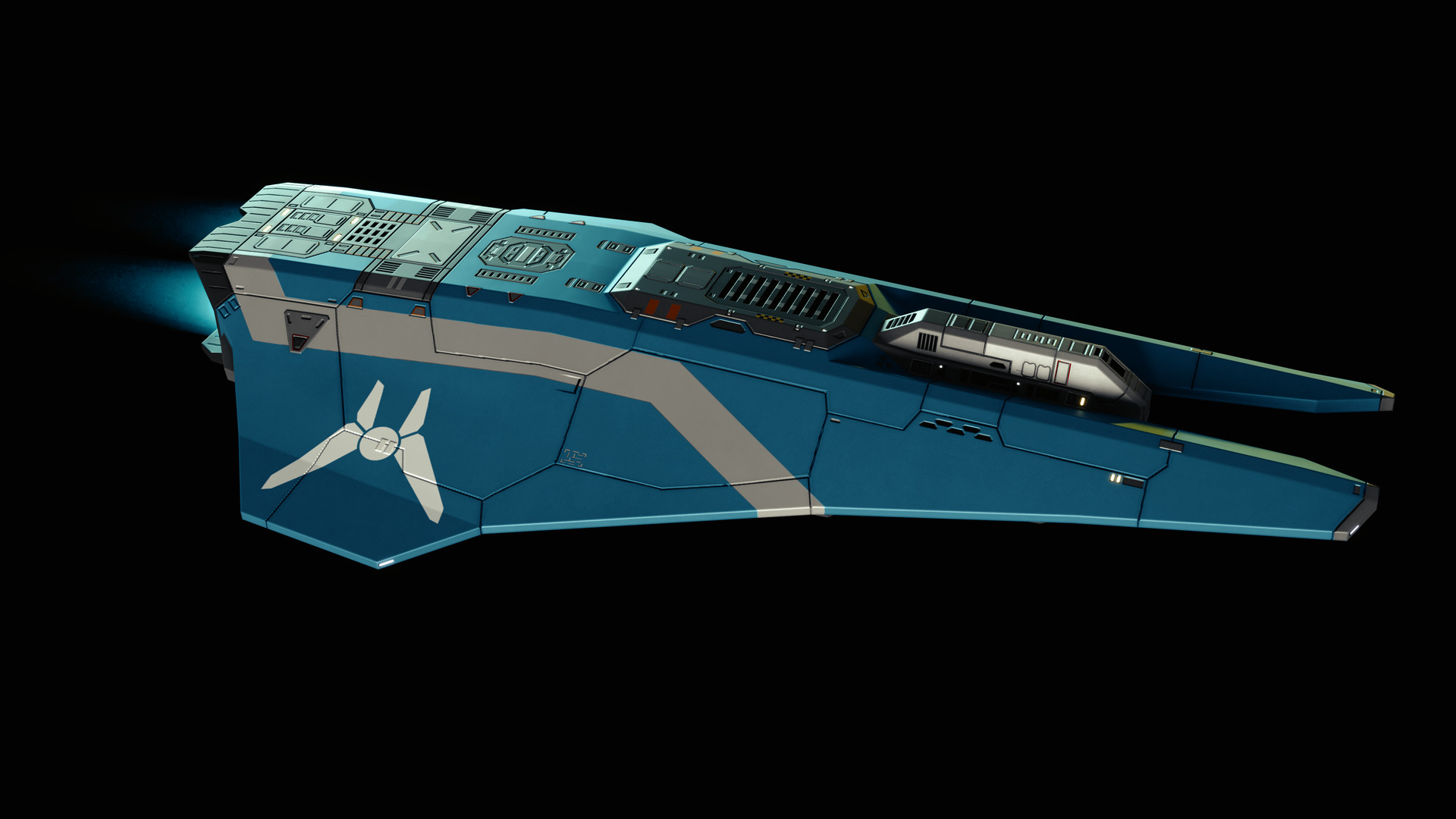 "What's your flavor: rusty, shiny, fast, sneaky, nasty, comfy?"
"Either fast and sneaky or fast and nasty. The second option would require the right kind of nasty."
"...how about both? Would both work for you?"
-J. Merrill and C. Hawk

As it happened, when the Wretched Hive got Madame Hawk's order for a custom ship, Jorus had an old Imperial cloaking device on hand. The Stingray-class Cloaking Package was a rare one, a modest evolution of obsolete but fully functional hibridium tech. If a pilot could learn to fly by periscope or intuition and deal with the double-blind effect, the Stingray would work as well as anything on the market. He crammed the old cloaking device into an equally old patrol boat and started optimizing. The resulting ship has a truly comprehensive stealth suite without hyper-expensive stygium or TibannaX or modern active stealth. No sensor in the galaxy can detect the Kestrelsong, period.

Asterisk. See, the tradeoff is the ship's absolute requirement for common sense. The periscope is vulnerable to detection if used wrong; the thrust trace dampers require situational judgment and a choice between secrecy and speed. Venture too close to another ship and you might bump into something, cause turbulence, or get picked up by a short-range Angel Eye. And, of course, a hibridium cloak CANNOT be active when entering or exiting hyperspace, or the ship may explode. Note also that, while the Kestrelsong can typically get where it's going faster than hyperspace detectors can coordinate a response, the ship's hyperspace passage is impossible to mask. The enemy will know there's a ship around, may even get a glance at it in the couple of seconds between reversion and cloaking, but won't be able to find it afterward.

Due to weak shields and a relatively flimsy hull, this ship should never be in combat. If necessary, however, it can use a pair of basic laser turrets to ward off pests. It can also sneak up or swoop in to deploy a few Jedi shadow bombs (Force-propelled, Force-guided, low-speed, low-visibility, extra-strength proton torpedos). While the ship is groundside, a pair of Merrill-Valkner Systems Engineering sonic emitters keep the immediate area clear of hostile animals. That's about all the Kestrelsong has going for it in any kind of a fight.