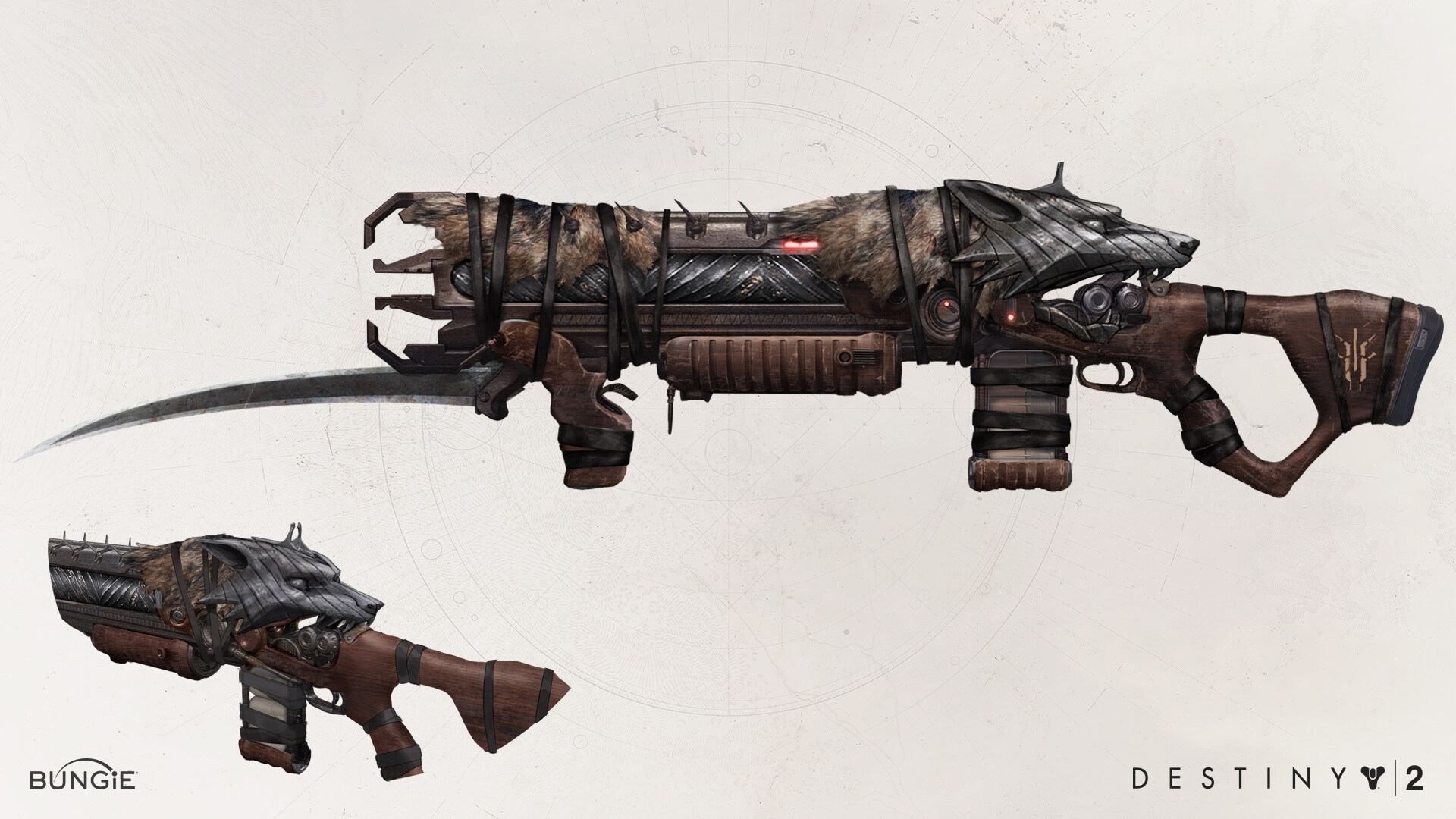 "I killed them all. Every last one of them. Every. Single. One."
-Unknown

OUT OF CHARACTER INFORMATION
PRODUCTION INFORMATION
TECHNICAL SPECIFICATIONS
SPECIAL FEATURES
STRENGTHS
WEAKNESSES
DESCRIPTION
The wild beasts of Dxun were a constant problem faced by those charged with clearing out the jungles to make room for the Neo-Crusader's compound. They were vicious, unafraid to attack whether outnumbered, and it seemed every day that a new, highly dangerous predatory species was discovered. Guards took to patrolling in squads of five to ten, and even then they were sometimes no match for the fearsome beasts of Dxun. The wild creatures knew how to hunt in packs too, and some say the casualties at Dxun were some of the costliest in the entire Neo-Crusader war.

Yet one inventive warrior was able to put together a ramshackle weapon that would not fail, even when outnumbered. The thick undergrowth of Dxun's jungles made engagement ranges as close as five meters away. Any closer, and you'd be dead. The warrior crafted a scattershot slugthrower with not one, but five barrels, fine-tuning the weapon until each individual barrel could automatically adjust and fire at a separate target. It wasn't long before the creative Mandalorian was sweeping through the jungles of Dxun solo, leaving trails of animal corpses in her wake.

The Huntsman's Pack is a scattershot slugthrower with five barrels, designed to fire a wide spread of depleted baradium pellets to deal out high damage to a number of targets at close range. While it's five barrels in it of itself already create an extremely powerful weapon, the true secret of the Huntsman's Pack lies in the ability of each barrel to individually target and adjust its position to eliminate as many possible targets in a single shot. Whether you are facing one warrior or a hundred, the Huntsman's Pack will clear them all.
​
​
​
​
​
​
You must log in or register to reply here.