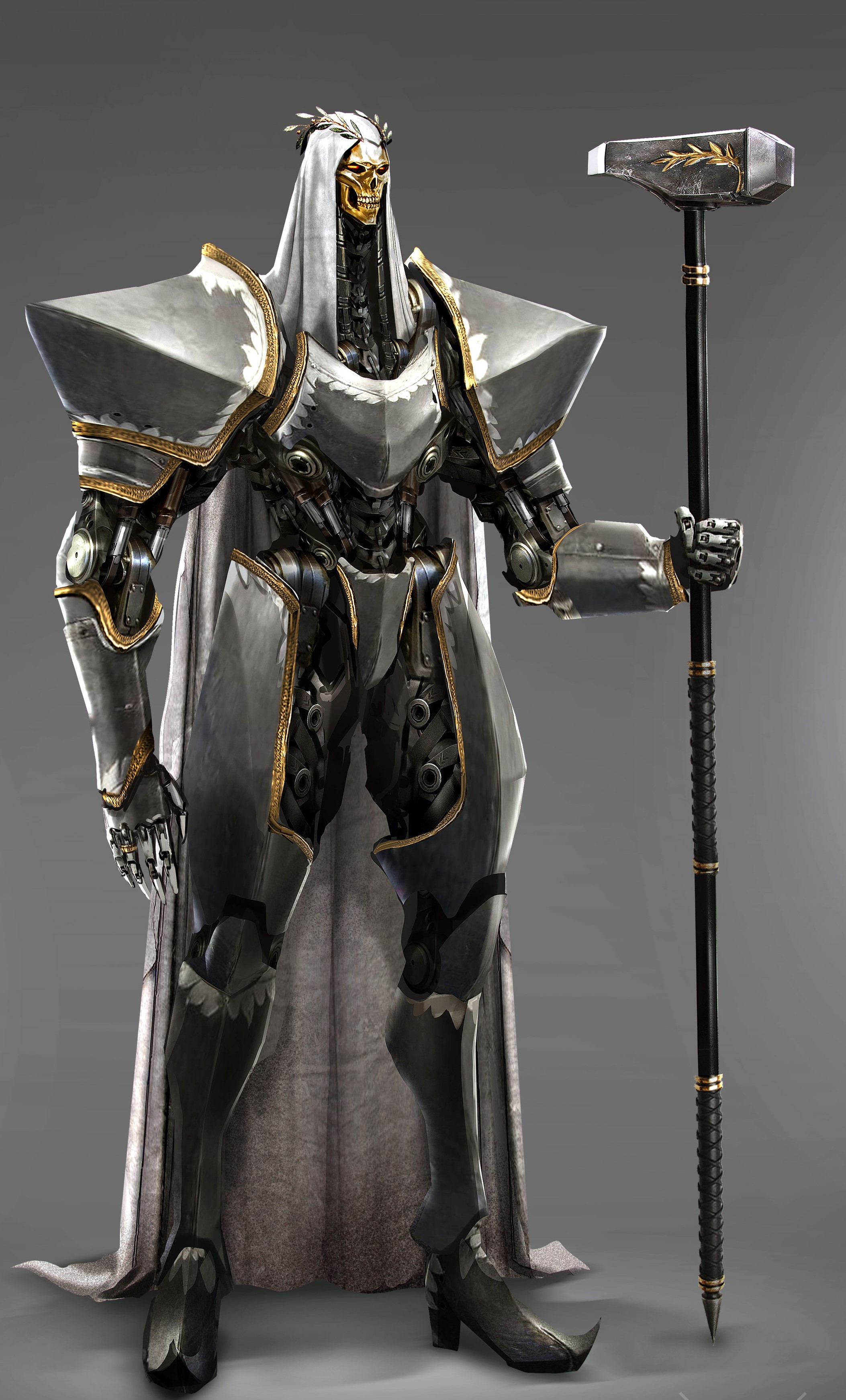 OUT OF CHARACTER INFORMATION
PRODUCTION INFORMATION
TECHNICAL INFORMATION
SPECIAL FEATURES
STRENGTHS
WEAKNESSES
DESCRIPTION
(Describe some of the histories behind the submission. Give us some idea of how it might perform its function, what it excels against and what some limitations of it are. This is where you talk about your idea, flesh it out over at least a good-sized paragraph, and address some of the ways it might be used or abused. For especially powerful or ambitious submissions, a very thorough description is recommended.) All droid characters must be approved through the Factory if their droid models are not canon.
Last edited: May 2, 2020

Status of this submission?

Lazarus Hello, sorry for delay. Hitting finals for semester. Still working on this Archiving per submitter request.
To stand against the shadow, so long as iron is hard and stone abides.