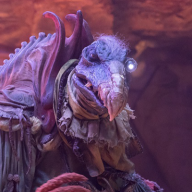 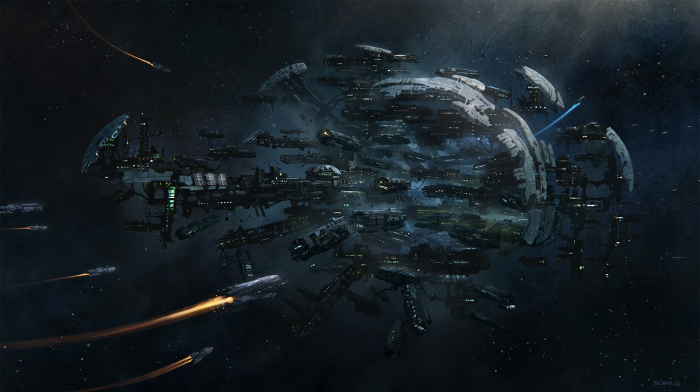 Caravan Station is one of a kind, not so much manufactured as it was cobbled together out of thousands upon thousands of disparate, wholly incompatible parts. For years after the liberation of Coruscant from the One Sith Empire, its assembly was overseen in secret by Smuggler's Alliance. Over time more were drawn in from across the galaxy through word of mouth to help contribute to the dream of a wandering Caravan, particularly when the station's hyperdrive network was finally completed and it first began to make headlines.

By now, the station has been in continuous operation for some time. Narrowly avoiding the Galactic Alliance's collapse, it slowly trundles its way up and down Crusader's Way. Over the years the Caravan has made several loops all the way from Keskin to Hollowend and back, but due to the limited nature of its hyperdrive it is a long journey and the freeport spends much of its time drifting through the fringe of various star systems.

Please remember to list any changes made to this submission for Judging.

This is set to go, ready to be moved back to live factory.