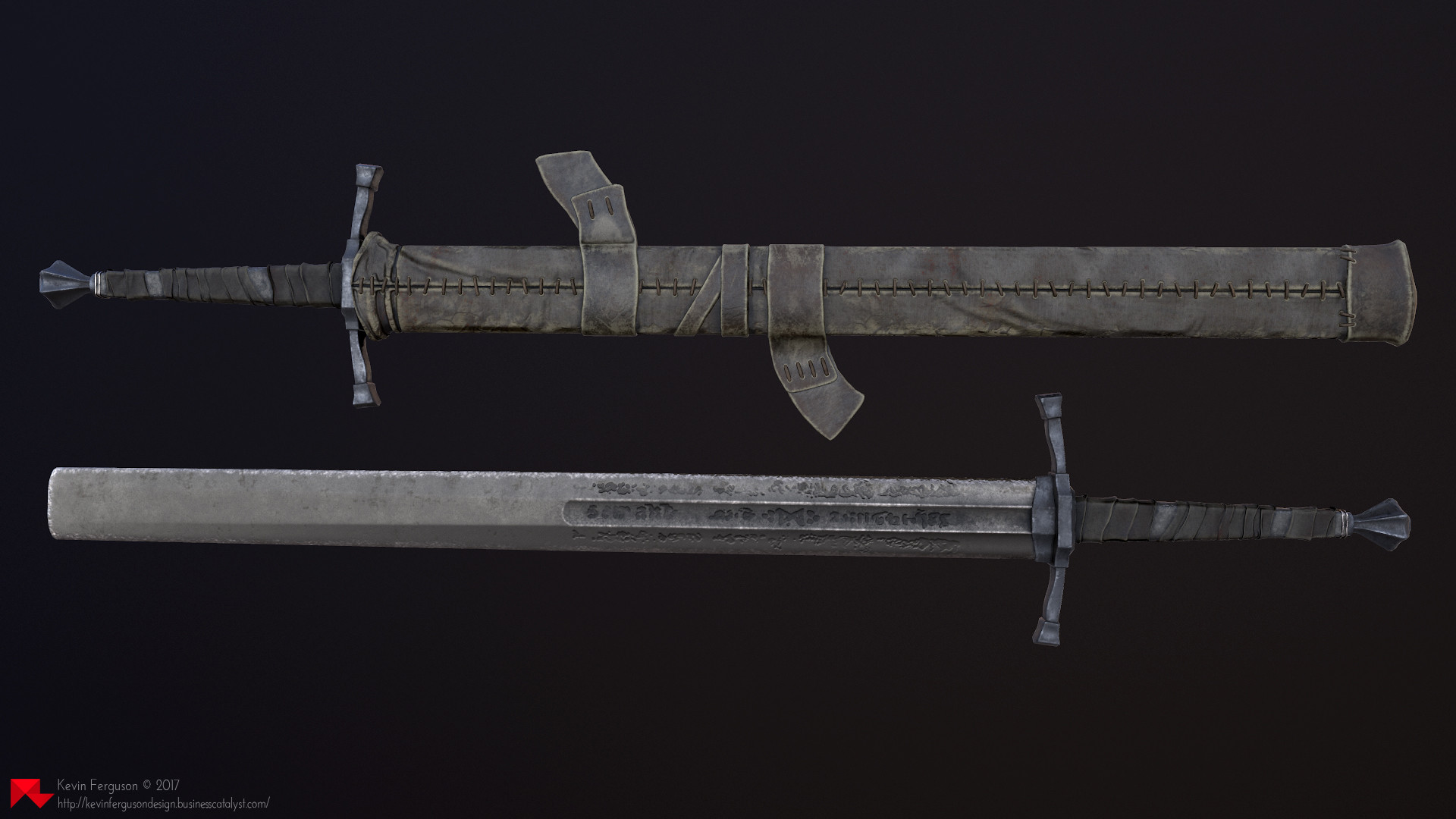 ​
OUT OF CHARACTER INFORMATION
PRODUCTION INFORMATION
TECHNICAL SPECIFICATIONS
SPECIAL FEATURES
STRENGTHS
WEAKNESSES
DESCRIPTION
For Eons, The Force in any form has been a dominate power within the galaxy. A deity to some, a fabric to others, A tool to many, but most of all, a way a life. One that has spawned numerous Religions, Philosophies, Artifacts, and even Peoples from it. These artifacts that have been created, can increase the powers of the user. In some cases, tenfold, or to an unknowing infinite strength. A power given to those who seek more for their personal or "righteous" agendas. Individuals who perform rites of Magic that provide even more power to themselves, or even gauntlets that can prevent anyone from striking them with the upturn of their nose. Weapons that can cut through anything, or hold captive the souls of those it slays.

All are weapons, and tools that provide a gift to those who do not deserve it. Darren for years, has been one such individual. A Master of the Force, and individual who has sought for a path, a way in which others like him, others who seek to take control of the gifts and curses of the universe to not be just resisted, but fought against. To embody that, to create a form in which this singular thought takes form, is forged completely into a sword. One that can bring about the death of the wielder just as much as it could to those it draws blood from.

A blade that can sever the force in its entirety.
Last edited: Feb 8, 2020

Okay, first thing I'm noticing with the Sith Sword caveat, since this is a heavy blade, would that have any effect on the ability to send projectiles back toward an attacker? You mention that you're not able to use the Force while you're wielding the weapon, so it stands to reason your Force based reflexes and senses aren't working, which is how Force Adepts generally send blaster bolts back at their enemy.

The intended target would be able to decide if they wanted to be severed from the Force, right? I'm sure that's the case, but we want to cover that base for anyone reading.

I'd add in the Ysalamir weakness just because while the blade is effected by such a field, the bearer wouldn't be able to use the Force still, but the severing effect wouldn't transfer upon hit either; so if the target were struck under those conditions and the effects of the Ysalamir went away, the severance wouldn't happen ex post facto.

Yes, it would prove very difficult to defend against ranged weapons due to the lack of superior awareness provided by the force. While it was hinted at in the lack of ability to use the force, I went ahead and specifically mentioned it as a new weakness.

And yes. The sword is able to temporarily "dampen" or outright remove the force from items, or individuals who are struck with the blade. Example: A scratch would hardly affect anything, where as a deep damaging, or debilitating wound would be much more severe in theory. However, as is with the rules of the site, The damage is up to the writer who is being the recipient of the attack.

Thank you for catching that.

Obviously if anyone has an issue with this, they'll bring them forward- that said, this is fair and balanced, and there shouldn't be any issues provided everything is roleplayed out properly.