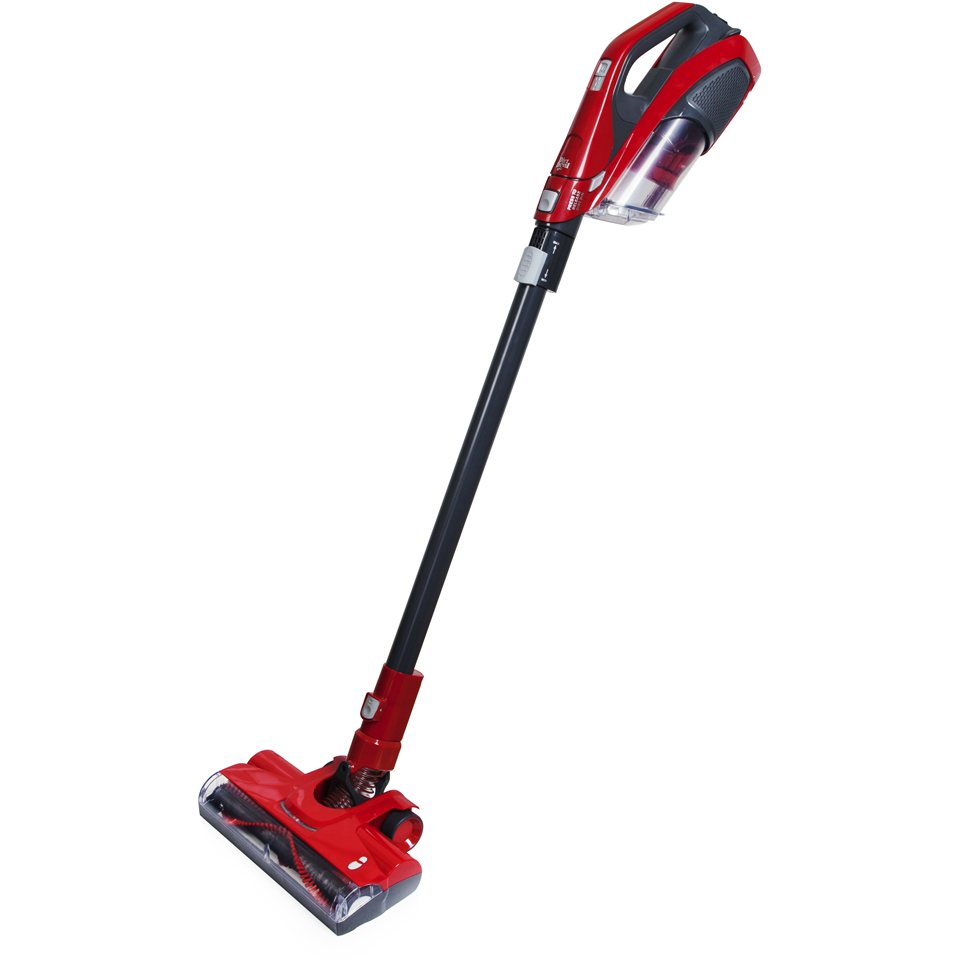 As a friend of Spencer's (and one of the few individuals unfazed by her terrifying abilities), Jyoti often liked to shared whimsical gadgets and gizmos with her. One such item was a novel speeder Jyoti dubbed the Savitar. The contraption married overpowered high end repulsorlifts, a skeletal featherlight songsteel chassis, personal force field generator, and a molecular converter/reactor combo. It was the textbook definition of a crotch rocket, with little in the way of seating or much of any ergonomics at all, shaving almost all unnecessary weight for the greatest power to lift ratio possible. (The only way to improve it was to remove the driver entirely.)

Besides being one of the fastest personal speeders in operation, it could also power itself indefinitely through use of an inbuilt molecular converter. The user only simply must run the speeder over refuse or some other small particulates to be gathered by a micro tractor beam, which is in turn broken down into a usable fuel to recharge the Savitar's power cells. The more energy dense the matter sucked up, the longer the Savitar can last without a charge.

With her mother out of the picture (for the time being), the Savitar would eventually come into the possession of Quinn to use as she pleased.

"Justice without force is toothless, but force without justice is tyranny."
Voice | Lightsaber | Great River​
You must log in or register to reply here.