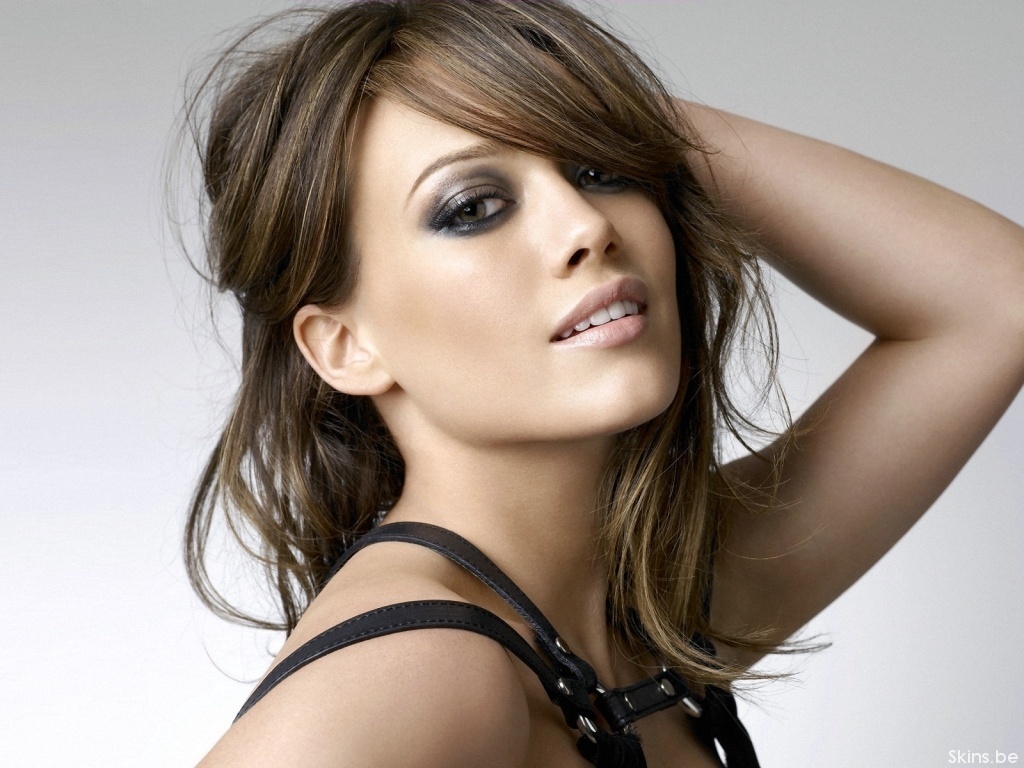 Honor; Her honor is of her own, Ritter has a serious devotion to medical practices, she wishes to help others and wishes to heal others, she is of a kind spirit and loving heart.
Intelligence: She is of optimal or high level intelligence, she will think up ways to further her own career, she will always try and help heal others and will always be on call to help further the treatment of others injuries.

Courage: She is fiercely Courageous, this can be a downfall.
Caring nature: she is very kind, and caring, she only wants to heal others; this could be a downfall.

Ritter was born on naboo to a former imperial moff of an older imperial regime that lived over 40 years ago, it was more a syndicate than anything and she was named for her grand father, she was given her mothers maiden name as a last name; as she grew up she found she wanted to help others, her passion was medical as she had a soft spot for wanting to help people recover from their injuries, as she was raised in a warm, and loving house hold she grew up with a kind, loving, and accepting spirit.

She grew up with a wookiee as a young girl, when she was in her preteens she found she had a crush on him, before this time she already knew how to understand wookiee's when they spoke and often found her understanding of their language was also a gift from another power or form of life as it was clear as day; she would often help out in an older clinic that provided for cheap or free medical care for injured persons, the wookiee from a young age provided for security for the medical clinic, they offered affordable care for a low cost, also for free.

It was a nice life and she learned from a surgeon the art of medical services and to provide for surgery, from the age of 12 she was molded into a surgeon and doctor, she would often see the wookiee of hers on her off time, they were a couple until the day he died, she was off and he was at work when a gunman entered and opened fire on everyone for unknown purposes, the other security killed him but she found in the fire fight the wookiee named K'ellieke was gunned down and was hit in a vital organ, he bled out fast and alone, she never could forget about him as he was her first love.

After a few more years she left Naboo and searched for more training and a career in medical, she worked her way into the medical career and became a solid and skilled surgeon and doctor, she often worked only as a medical doctor in ER's and usually never as a surgeon.

ROLE-PLAYS:
Post the links and the titles to all of your characters Role-Plays. To make things easier, post the link and name here as soon as you enter the Role-Play thread.
Trooper​