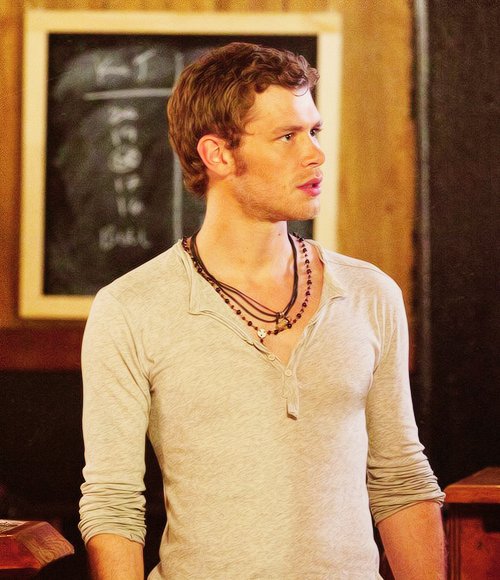 [SIZE=10pt]Quick Shot : Stemming from his agility and reflexes, Relyk is capable of drawing his fire arms and firing off shots faster than most other people he encounters.[/SIZE]

[SIZE=10pt]Keen Eye : From a young age he possessed a great attention to detail. Through years of training this has developed into a formidable advantage on his own part allowing him to spot minor details from a distance.[/SIZE]

[SIZE=10pt]Fire Arms : Relyk has a decent understanding of a variety of different fire arms, allowing him to use fire arms to great ability during combat.[/SIZE]

Survivor : Relyk is a born survivor, having had to live in harsh climates and having to endure his training he has conditioned himself into a hardened warrior who will do whatever it takes in order to live.

[SIZE=10pt] [/SIZE]
[SIZE=10pt]Pride : A blessing and a curse. Relyk has immense pride for his heritage and for his people. Thus if he sees any sort of insult to himself or his family he will often act without thinking and get violent.[/SIZE]

[SIZE=10pt]Reckless : Another bad trait picked up from his pride. Relyk believes in his training, perhaps a bit too much. A result of this is that the man is extremely reckless and impulsive, often rushing into things without thinking it through. In essence, he truly believes himself to be unbeatable which often leads to bad things happening.[/SIZE]

Unforgiving : Relyk holds grudges. Any slight thing against him will often lead to a life long hatred of a person. Though there are minor cases in which he does forgive someone, if they prove themselves to be worthy of forgiveness that is.
Cooking : While not completely inept at cooking, it's definitely not a strong suit for Relyk.

APPEARANCE:
Relyk stands at five foot and eleven inches tall. He is well built, a direct result of the training he has undertaken because of his heritage. He has short light brown hair with a few curls here and there. Dark blue eyes provide a contrast to his somewhat light complexion. Often seen with a slight stubble, his face is delicate yet at the same time masculine. There are a few scars that align his body, though most are minor ones that he had gathered over the years from the training had done. His clothing style can be described as casual. Relyk wears an assortment of different shirts and jackets. He also possesses a wide range of accessories, ranging from necklaces to leather bracelets he rarely seen without some sort of accessory on. Located in holsters on his hip are two Model 434 blaster pistols. He also has a small vibro knife strapped to the side of his belt on his right side, somewhat behind the blaster pistol on that side.

BIOGRAPHY:
The life of Relyk could by people not versed with the Mandalorian culture could be considered rather brutal. Though to most Mandalorians, Relyk's life would be considered rather boring and uneventful. Born on Mandalore, most of his early life was dedicated to training. On the days in which his parents were not teaching him combat, survival and the Mandalorian culture, Relyk was conditioning his body in order to keep up with the harsh training he was forced to endure. When the was sixteen, he was ordered by his father to set out into the galaxy and learn the ways of survival in different climates and locations. Given a few credits the young man set out into the galaxy. For the next five years Relyk would roam the galaxy, doing odd jobs in order to earn cash and survive. His travels took him to planets such as Hoth and Tatooine, making him the hardened survivor that he is today. At the age of twenty he deemed his task complete, and returned to Mandalore. There he spent the next year continuing his physical conditioning, awaiting for the time in which he would be able to achieve the status of a legend.