Character Bio
OOC/ This thread is open to Sith Knights and Masters from TSE, WOTS, and LOTS - as well as Darksiders of other affiliations - who want to learn the Forbidden Forms. 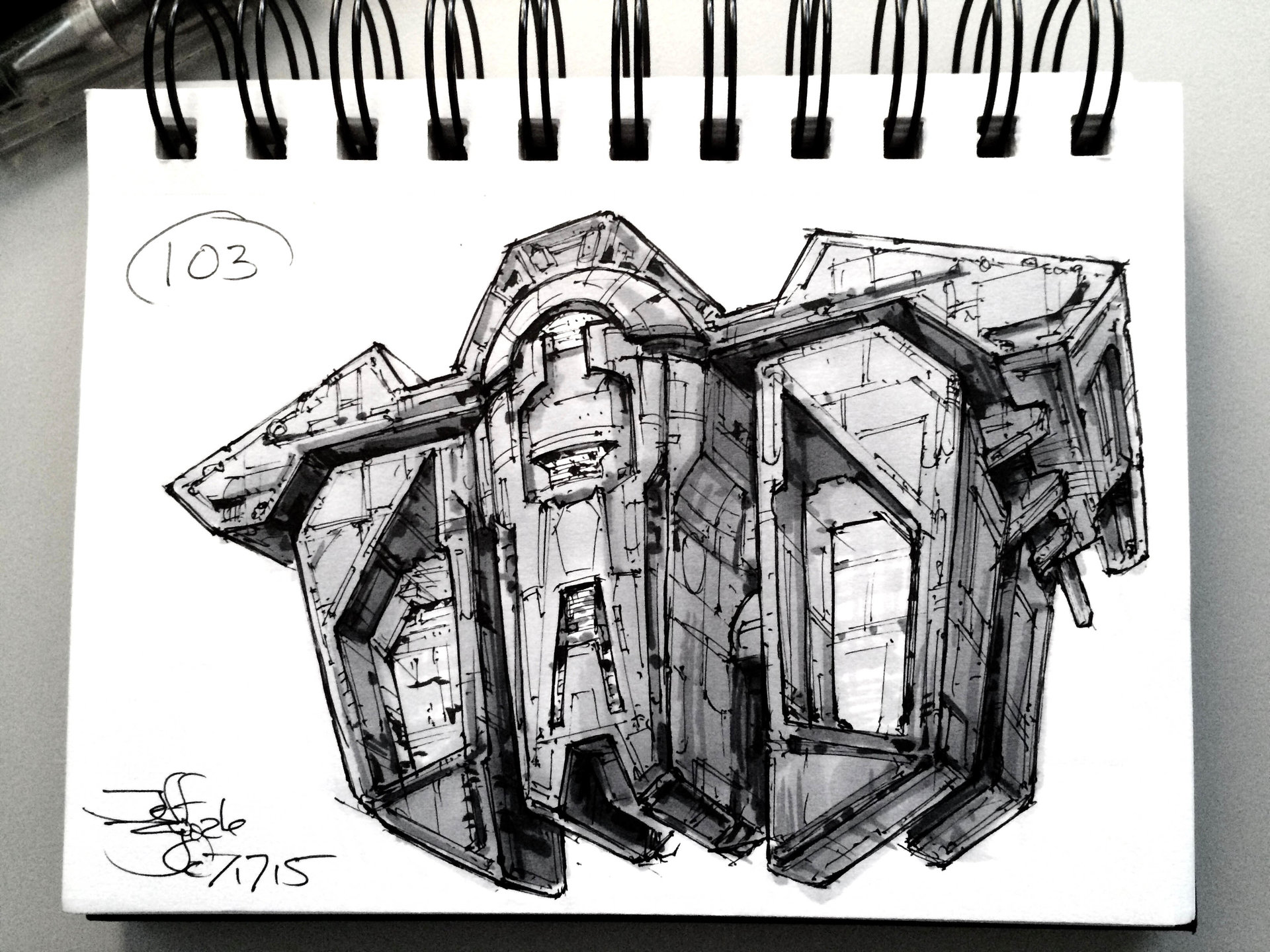 Atop the Pomojema, in a huge open-air training field beneath the burnt-orange sky...

"In the ancient Sith Wars," Ashin began, "whose details are lost to time, the Sith employed what the Jedi called the Forbidden Forms - offensive blade combat styles and techniques of great lethality and cruelty. The researchers and instructors of the Pomojema have rediscovered them. I've been honored to play a role."

"And you've been honored with an invitation to this learning session." Ashin drew her one-handed sword, Jentaral. "Now, let's begin."


OOC/ My suggestion is that you go broad and high-level rather than granular with your posts - cover an hour of training in a post rather than a back-and-forth, for example. The Forbidden Forms are nothing but a stub in a brand-new source, so there's a lot of freedom. Go forth and practice - even duel within - styles of great lethality and cruelty. And if internecine rivalries coalesce into violence...be sure to kill each other with the Forbidden Forms. Also, don't break my academy.
Last edited: Jan 13, 2021 Character Bio
Honestly? Ni’gel wasn’t sure why he was here. He folded his hands inside the big sleeves of his black robe and glanced around nervously.

Maybe he should’ve just stayed on Vjun. Refurbishing a castle took a lot of work, after all. Yes. He should just go back. Probably.

But if he left now he might offend Ashin. Or the other Sith here. And then they would probably kill him.

The Givin shuffled his feet and looked at the ground balefully, like the last kid at school chosen for the shockball team. Character Bio
Skajin's melee weapon of choice was, fundamentally, a machete. Brush-clearing tools like this had served him well on many strange worlds over his long academic field career. They'd sheared edible chunks off the galaxy's nastiest insectoids in the process. While the theoretical underpinnings of these Forbidden Forms escaped him - he had no formal lightsaber training - he started to get a handle on their vicious utility. Things like this could keep you alive in the field.

The Forms' strikes were obviously meant to cause maximum damage or crippling pain. Some seemed designed to work well against armored enemies, sliding in through gaps to penetrate vulnerable areas like armpits or groin. Others appeared designed for mowing down the unprotected. Skajin practiced against featureless holographic opponents and training dummies, the larger the better. His primary goal here was to learn skills that he could teach his fellow enemies of the Bryn'adul.

Fresh from cutting a dummy's head in half, the middle-aged Kubaz sank down on his haunches for a breather. He looked over at

Ni'gel , who did not appear to be...eager. He also didn't appear to be the average Sith bruiser by any means. In fact he looked downright cerebral, though maybe that was just the Givin's exoskull talking.

The empty-sockets turned, looking past to the bisected dummy head. Ni’gel swallowed.

Ni’gel hadn’t spoken to many people other than droids for a long time. They were really quite the conversationalists, when you asked.

Behind his helmet's light filters, Skajin looked back and forth between the bisected dummy head and the relevant holo display. He'd wrenched the blade out too far down, breaking the jaw instead of torquing the brainpan. With a sigh, he pushed a button and the dummy knit back together. He tried the strike again. The skull cracked open efficiently.

"You should trry. Would hate to come off asz weak." Character Bio
Sometimes the best experience was observation. That was what she was tasked to do when Ashin opted to bring her along. She was still young, baby-faced and diminutive, there was no confusing the 13 year old as anything other than a tag along. But she trailed along all the same, dark eyes unwavering as she took in every moment. Every weapon, every person, every gesture or comment. She watched, finding something in each person that she wanted to emulate.


Her fingers twitched, a restless itch growing through her as she ached to dip into the energy of the room and move too.

She saddled up to Ashin's side, a hand held out in wordless expectation.

"I'll stay out of their way." She tacked on manners belatedly. "Please?"

Character Bio
She'd been waiting for that request.

Avalore , in her way, was the hungriest and most ambitious student she'd ever trained. Sheathing Jentaral - the sword was three times heavier than it should be, only useful to Avalore for strength training - Ashin handed over her own lightsaber. Avalore had spent plenty of time with the simple, yellow-bladed weapon in recent months. Ashin's primary Form was Shii-Cho, so that was what Avalore learned. She probably knew the fundamentals well enough to pick up some useful tricks from the Forbidden Forms today.

"Stay well clear of them," Ashin said with a nod of approval. "Don't talk to anyone."

Character Bio
A spark of excitement hit her lips, the saber tucked into her sleeve as skirted away. Avalore had gotten good at making herself sparse, a feat that no doubt removed work from

Ashin Cardé Varanin 's plate. She had once been so needy, insistent, and clingy. Now she took the saber and found herself a corner, running herself through the basics of Shii-Cho to start.

It was nothing impressive, beginners with the form often weren't. The sporadic patterns left her appearing clumsy and without intention, but that would get better in time. It was the erratic nature of the form that would grant her her strength. She ignored the flowing forms of those in the distance and stuck to her form work, slowly trading the typical disarming nature of Form One for a sudden offensive, destructive blow. Just like the ones in the clips.

It combined with more ease than she thought, her backwards steps erupting with a sudden forward strike. Though perhaps it was wiser to strike for gut than the elbow...

All in good time.
You must log in or register to reply here.

The Dark Side. And the Light.
2

M
Knights in need of Masters

Private The Dark Side of The Moon
2

Arts of the Dark Side
2

Dark Side of the Moon
2