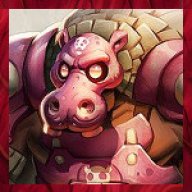 +Hand to hand combat: RC excells at close quarters, crushing souls and taking names.
+Versatile With weapons: RC has a working knowledge of vast amounts of weapons and tech from around the galaxy
+Tactician: Having lead sevral armies and factions, he has developed a penchant for being a strategic genius.
+Command Presence: RC naturally assumes command of any situation. His presence inspires other and helps make them fight much harder than normal. In addition he has experience commanding fleets as well.

-Selfish: RC is hugely selfish, rarely thinking of what others care and going ahead with what suits him best.
-Loose Cannon: Having beena merc, pirate, Deathwatch and several other things, RC flies off the handle pretty quick. Better keep watch!
-Bad Rep: RC has sinister Reputation among old Mandalorians and several other folks around the galaxy due to past encounters.


All mine got deleted during board crash

Counterstrike (SJO)
The Sheepdog (SJO)
Dances with Wookiees [Mandalorian Empire raid on Kashyyyk] (Open to ME and SJO, others DM faction staff for invite)
[SJO vs TSE] Operation Silversaber: Silver Jedi Invasion of the Mirial Hex 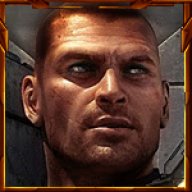 Character Bio
@[member="Azrael"] Thank ya! The other one was too serious.

Character Bio
Remember though there is no Mandalorian species. Jango was a human. 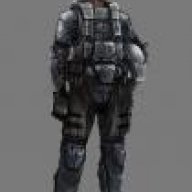 @[member='Azrael'],
that depends who you talk to
at different times the mandalorian people have been both a culture and a race.
but it is this type of talking that starts civil wars... 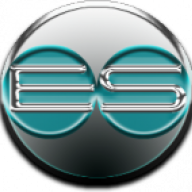 The Mandalorians have never been a species. Key word: species.

Character Bio
Nor would I, there just isn't a Mandalorian species to claim.

so maybe the character creation template needs a 'race' section. human is just to broad in SW. when you think of all the different planets and the selective gene pool it can get a little tricky to draw the line between race and species. 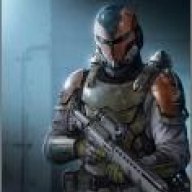 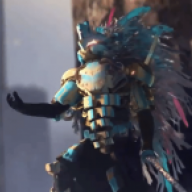