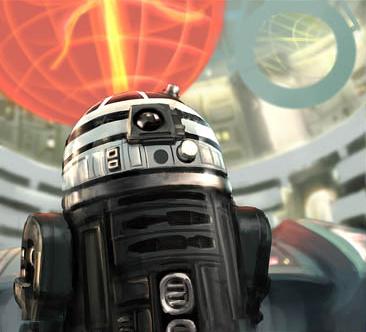 BIOGRAPHY:
Coming off the production line not too long ago. It has had a few modifications add to its already extensive components. Additional sensor baffling compartments, code breakers and slicing equipment make it for an excellent corporate espionage droid. Since its creation; over the following years it has be utilized as both a regular astromech to those whom have no idea of its additional modifications. Others whom have found them, often send the droid out on corporate espionage missions. Character Bio
bwop bwop doop
You must log in or register to reply here.