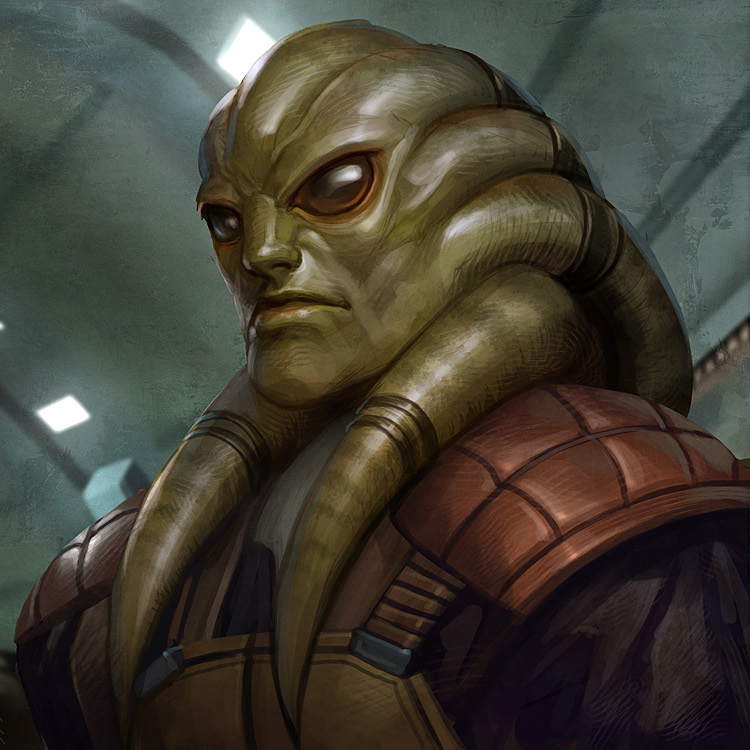 Observant - Zen has trained himself to always keep a lookout for any and all traps, ambush locations, and escape routes he comes across.​
Guardian Angel - Zen puts the well-being of others he cares for over himself at any and every given time.
​
:Weaknesses:
Where's Raid when you need it? - Zen Corr has a unique hatred for Geonosians after watching his mother being dragged off by them. Whenever encountering with one or more, Zen could become rather angered or frustrated. He is hoping to overcome this soon.

Mature Body, Young Soul - Zen Corr tends to be a little immature at times: calling people names, laughing when someone says something that could be taken innapropietly, and cursing when not necessary.​
:Habits:
It's Out of Place!! - Zen has a pet peeve about things that don't seem like they are where they are supposed to be in his opinion.

What's Done is Done - As a last insult to his fallen foes, Zen spits onto the ground when the battle is over.​
You must log in or register to reply here.
Share:
Share
Menu
Log in
Register
Install the app
Top