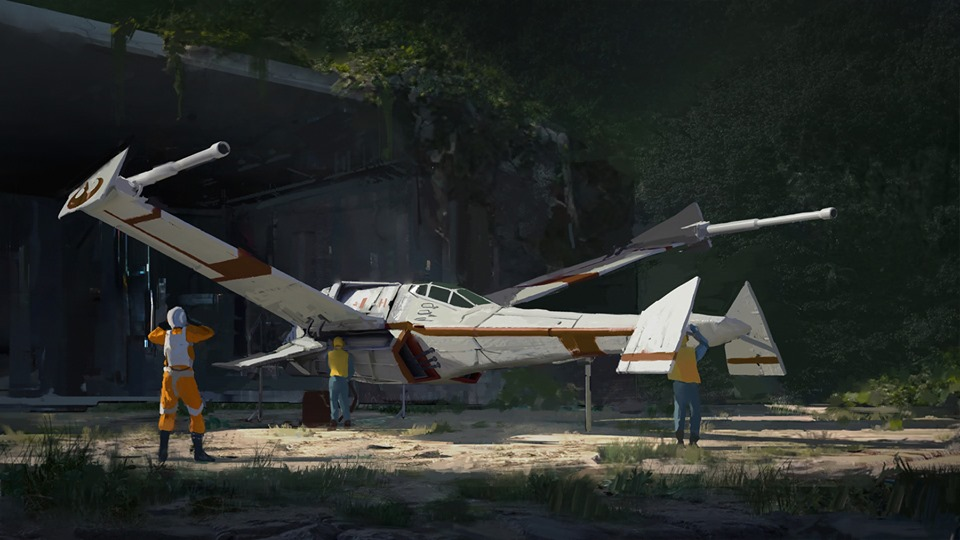 Last edited: Wednesday at 6:17 AM
You must log in or register to reply here.