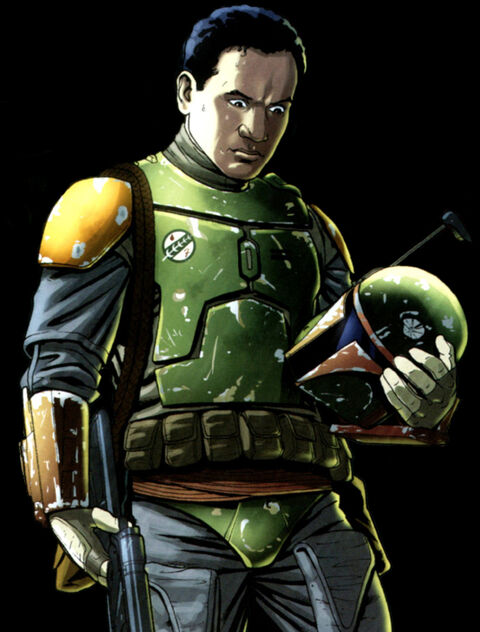 Nothura never received a good education, he still knows how to read and write though
+) Mentally Strong

Nothura is completely dedicated to being a bounty hunter
-) Weapon Choice 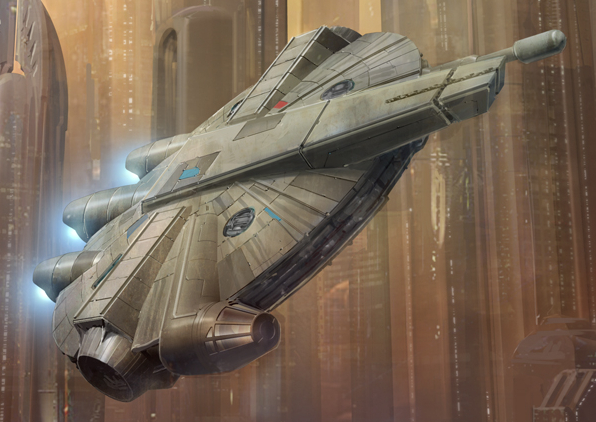 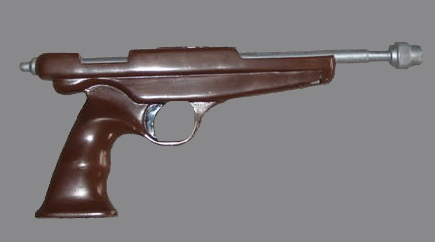 Armor:
Mandolorian Armor
------------------------------------------
Biography:
On the cloning planet of Kamino is where Nothura's story begins. His father Garrash went without the ability to produce children and was desperate for a son, his only option would be to get cloned, within a few months of arriving at Kamino he was caring for his son. Who looked exactly like him, as the boy grew he became aware of the fact that he was merely a clone of his father, which didn't bother him at all. He eventually was nicknamed Nothura for some reason, which is unknown. Soon after learning about his father being a Bounty Hunter he witnessed his death at the hands of a Jedi. He never received a proper education but often read books from the local library, especially those about starfighters.