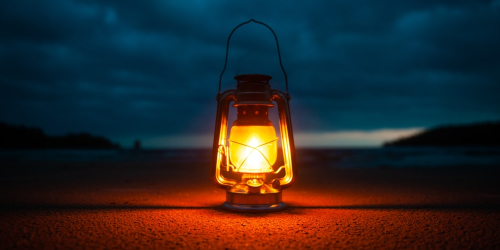 Niki’s Priddy General Wares started as a joke between the owner, Niki Priddy, and her parent’s. Initially it began as bickering about taking on military contracts when the market was so thoroughly saturated with advanced and well tested military grade goods. In a flippant remark, Niki had the stark realization that there was actually terribly little in the way of civilian goods on the market.

Oh sure, one could pay for advanced training to be able to use some of the goods available on the market in case of emergency situations. But, as Niki quickly realized, not everyone has the credits to spare on possible paramilitary training.

So rather than attempt to strike out on her own with military contracts, Niki would begin by making a general consensus on what everyday people could, or would, need in an emergency situation. She began studying different incidents, taking notes on the most very basic things that could happen in emergency situations.

From blackout conditions on both space stations and planet based cities, to vented atmosphere in the vacuum, or hazardous conditions planet side. A few key things were always seeming to be lacking, of which Niki and those she has partnered with aim to provide in an affordable, quality product.

Niki actually had every intention of beginning her career as a civilian contractor with producing military weapons and armor. However, after arguing with her parents for a time about the futility of such a thing, she took an interest in the lack of market for civilian grade emergency gear.

She spoke with the appropriate people on the Scintilla, putting forth her idea of making general goods that were affordable to the average person for emergency situations. While she feared the idea would not gain traction at first, it was actually an eyebrow raising idea. Still a small company of its own, Niki and her partners do not plan on stopping with the simple, quality products for civilian use.
Last edited: May 28, 2020
You must log in or register to reply here.