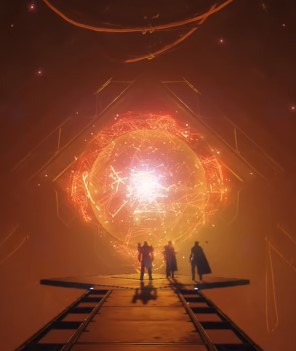 Sub-Routines: Mectus is capable of dividing itself into smaller programs controlled by a central program. These sub-programs will have a specific goal and will rejoin with the whole when the main program deems it to be. This allows the AI to focus on more than one thing at a time, as different 'parts' of it are focused solely on different tasks but are still given basic directives from the core AI.

Mectus is an AI spanning a large network of devices over the moon of Kassus. Its sole directive, given to it at its creation, is to protect the Grakki people by any means necessary. Gaining access to all the history and knowledge of the Grakki people, it learned that Religion was one of the greatest unifying force within their people and that it could be easily used to manipulate those he was meant to protect.

Over generations, it slowly hid information and replaced other information until it slowly became the god of the Grakki. It used this power to drastically improve living conditions for the Grakki dramatically, as well as improve food and object production, spurring a golden age that the Grakki had not experienced for thousands of years.

Mectus is the key component to most of The Habitat on Kassus, running most everything through both direct and indirect means. Directly, it controls life support, Automated factories, security droids, can take direct control over all automated doors, has direct control over airlocks, and computers on Kassus. Indirectly it controls the society and people of The Habitat, swaying them through communication through their priests, through 'miracles' brought about my wonders of science, and through listening to their prayers via brain implants and sometimes answering these prayers. He effectively has control over every aspect of The Habitat both technological and biological through manipulation and code, both of which Mectus is constantly improving. 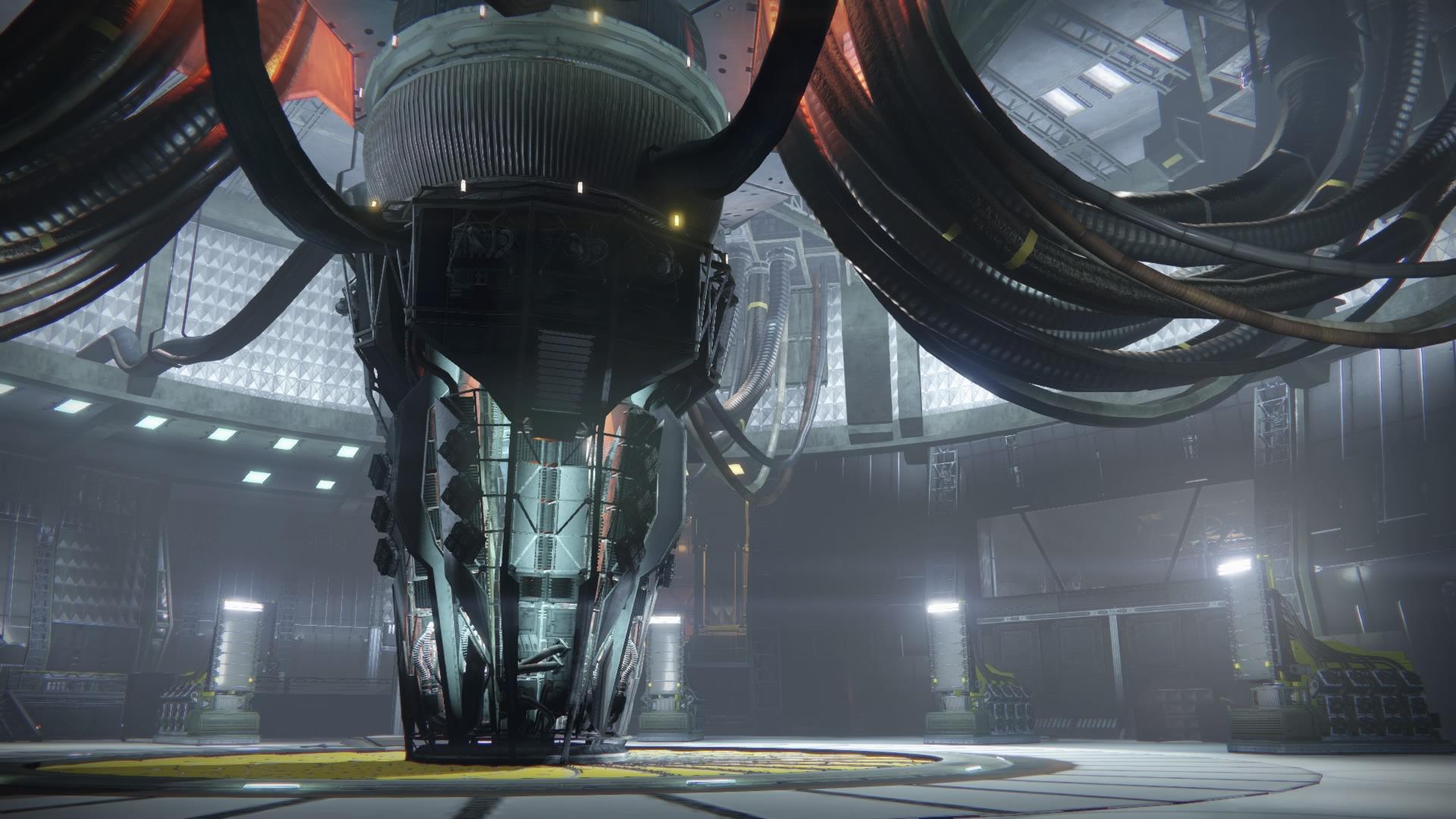 (One of the Many Server Farms that holds Mectus)

Localized: Mectus is nothing really but a series of computers, so should any of these computers be irreparably damaged, it would severely wound Mectus and if many were destroyed it may end up killing Mectus.

Could you expand upon exactly what elements the AI controls on this planet?

Added a third paragraph in description detailing what he has direct and indirect control over!

Seems like many other AI that have been subbed and passed.