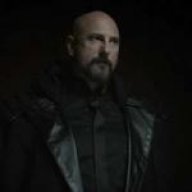 BOUNTIES COLLECTED:
Post the names of any bounties you have delivered and the amount of money you gained for it. If possible, include a link to the thread in which it happened.
You must log in or register to reply here.
Share:
Share
Menu
Log in
Register
Install the app
Top