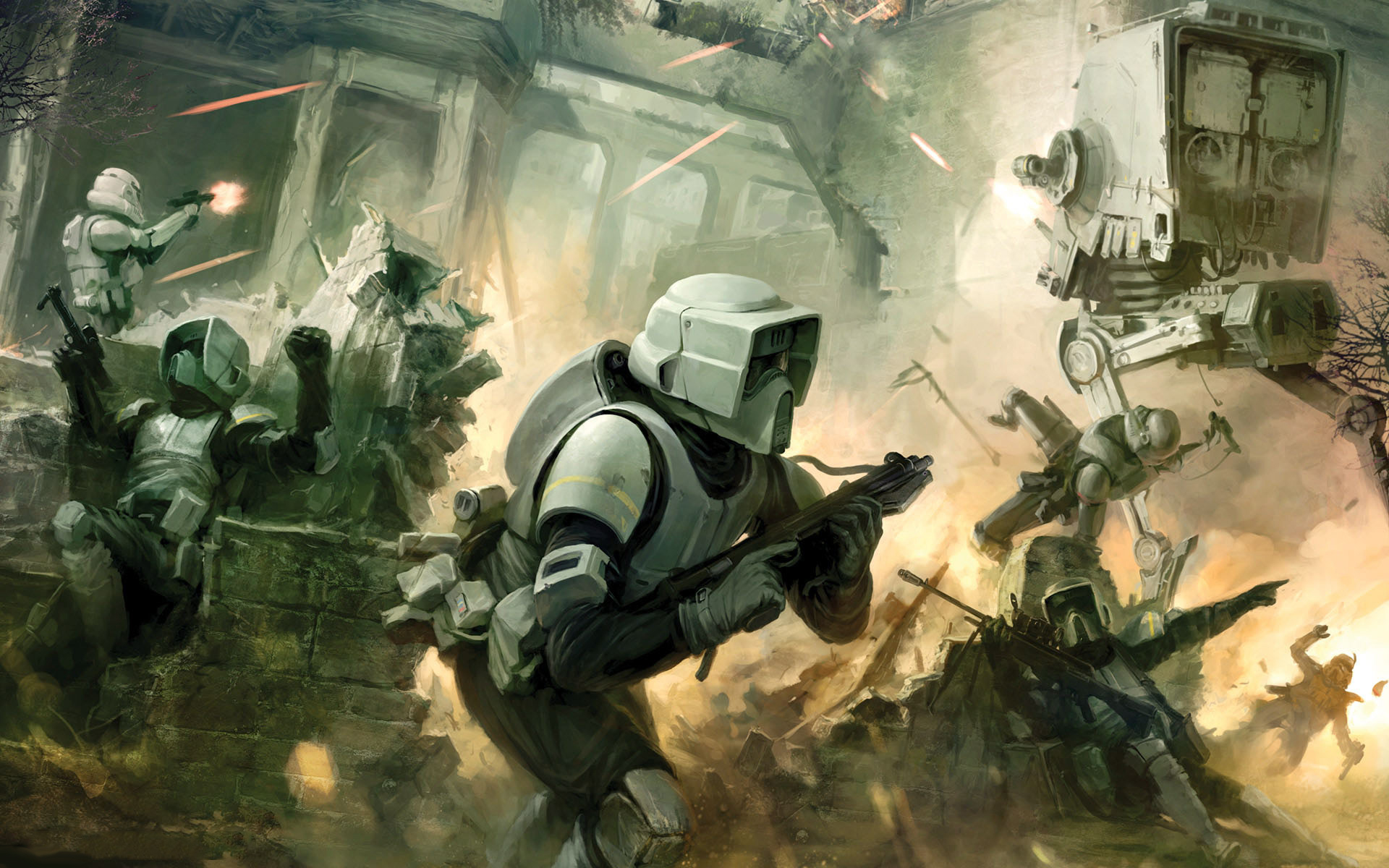 STRENGTHS AND WEAKNESSES :
+ Veteran Soldier: Jaxon has served in numerous operations, both as an enlisted trooper, and as a Second - now First - Lieutenant.
+ Calm/Disciplined: He is slow to anger, and looks towards his extensive military training to muster the willpower to maintain proper bearing and composure.
- Limited Aspirations: Jaxon has found himself a very niche career field, to which he is hesitant to ever leave. As such, he often passes up other positive opportunities.
- Limited Expertise: Having served in such a capacity for his entire adult life, Jaxon knows little else besides soldiering.

Jaxon Janenham has served faithfully for years as a trooper in numerous units throughout the vast stormtrooper legions of the Sith Empire. His experience has ranged from that of shock-troop infantry, starship-to-starship boarding party member, to bored garrison defense trooper. Every assignment he receives, he treats with the utmost respect and professionalism, however.

Prior to his life of service to the mighty Empire he was a relatively unremarkable young man, fresh out of the primary educational system for the world he called home within Imperial territory. His family were shopkeepers within a relatively well developed spaceport-adjacent city. But the lure of Imperial life was too strong to deny.

Today he serves attached to a prominent Stormtrooper legion, assigned to a field leadership position as a Storm-Commando; and executive officer for his overall company.