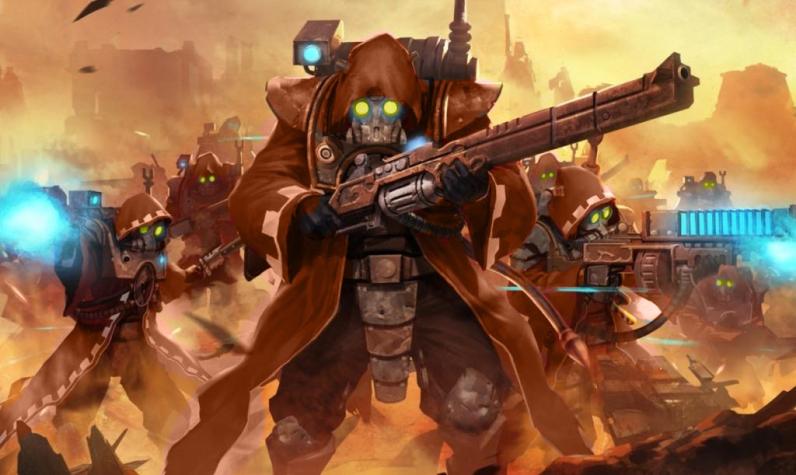 ​
Intent: Provide the Jawas of Clan Uilor, Off World Jawas and the Jawas that reside within the Confederacy of Independent Systems with a unique armor.

​
Environmentally Sealed - Each suit of Jawa Armor is constructed to ensure that the wearer is protected and sealed from the outside world. This allows the wearers to operate in a multitude of - often hostile - worlds (though they still have limits).

Cheap and Easy to Produce - The resources to construct Jawa Scrap Armor can easily be collected, and are often found in large quantities in Jawa Sandcrawlers.

​
Hand Crafted - Each Suit of Jawa Armor is handcrafted by a single Jawa; meaning that they are not mass-produced, nor are they 'one size fits all' (as every set of Jawa Armor only fits the Jawa that constructed the armor).

Hot Knife Through Butter - The Jawa Armor is incapable of providing any protection against a Lightsaber strike.

​
UTINNI!​
When one thinks of Jawas, one does not think of armored stormtroopers wielding slugthrowers and heavy ion blasters storming a position for the valuable scrap and resources they can claim from their fallen foes. Each suit of Jawa Armor is unique, handcrafted by a single Jawa - meaning that no armor is the same (unless it was built by the same Jawa, and even then they are often still different). Much like Stormtrooper armor, Jawa Armor has similar features, such as being environmentally sealed to provide protection against biological and chemical attacks - as well as environmental dangers.

Additional Strengths are that the resources needed to produce the armor are often so easily acquired, that they can be found in vast quantities among Jawa Sandcrawlers. In some cases - depending on the Clan of Off World Jawas - building their own armor can be seen as a right of passage for those more martially inclined rather than constructed massive junk droids. However, these armors still have their own downside - such as how easily a lightsaber is capable of tearing through the armor - or how direct hits from heavy blaster bolts or large calibur slug throwers can also tear through the armor.