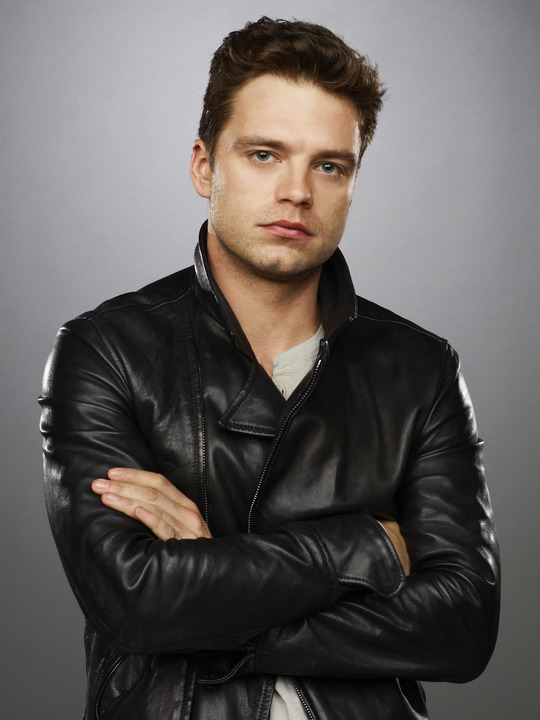 STRENGTHS:
+ Intelligent: Jason has a high intellect and knows how to use it well to his advantage. This will later become useful to him in the form of tactical support.
+ Leader: Though he may not initially realize it, Jason has strong leadership potential. In battle, this will help him constantly.

WEAKNESSES:
- Weak: Jason isn't the strongest kid on the block. In fact, he's actually one of the weakest. He must usually compensate for this with his wits.
- Courage: He is willing to lay his life down on the line for any of his comrades. The fact that he may die doesn't phase him, as long as his fellow soldiers get away safely.

BIOGRAPHY: Jason was born on Coruscant to the average family, in the average neighborhood, and had the average group of friends. Growing up, he had a very normal life, him and his friend Nahan always looking out for each other. The two are so close that if anything else, you would call them brothers. Like Nathan, Jason's biggest dream is to join the galactic army of the Republic. To serve in the line of duty so that he could protect those he cared about most. This is where his story begins.

ROLE-PLAYS:​
You must log in or register to reply here.