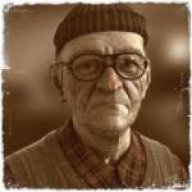 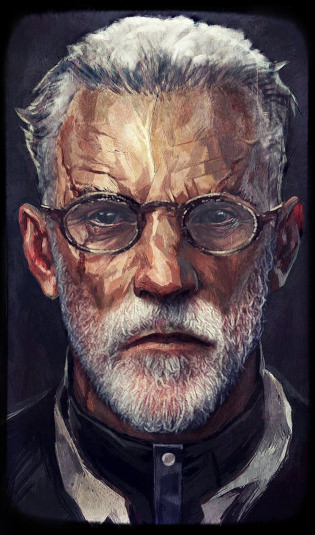 ---------------​
This file contains restricted Information, anyone without proper authorization to this file is subject to termination.​
---------------​
Ivan Baldwin was born on Naboo in the settlement of Keren. Baldwins family lived as traders much like most of the city's inhabitants. It is unclear what Baldwin's relationship with his family was as he was soon orphaned. An official report on Baldwin's family states that pirates raided a trading ship, in the fighting both parents were killed. No other information can be found at this time on this matter. Baldwin inherited a small fortune after the pirate raid, Baldwin chose to sell his parents business and move to Coruscant. At this point, all history on Baldwin is lost until he enrolls in the University of Coruscant. Baldwin was enrolled on a full scholarship with the promise of joining the Coruscant Security Force after graduation. Baldwin spent the next four years at the university successfully gaining his doctorate in a shorter time then is usually. Baldwin kept to himself during his stay at the university, no known associates during this time. There is only one report of discrepancy due to lack of attendance for a week, no further information on this can be found. Baldwin served with CSF as a medic for his whole service of four years. Baldwin made no impact on anyone in the CSF and was scantly remembered after his departure. Baldwin is again lost track of until sometime in his mid-thirties. Baldwin worked as a doctor on the planet Kashyyyk. Baldwin became apart of a Wookiee tribe, it is unclear how he gained the trust of the wookiees and should be further looked into. Baldwin lived on kashyyyk until he turned forty-seven, leaving after he heard war had broken out in a nearby system. Baldwin served in the war but for which side is unknown. Soon after the conflict ended Baldwin returned to Coruscant to teach at the university while also studying the field of cybernetics. Baldwin wrote a book on the usefulness of cybernetic specialist on the battlefield. We have lost track of Baldwin once more as he was last seen boarding a transport for tatooine.​
You must log in or register to reply here.