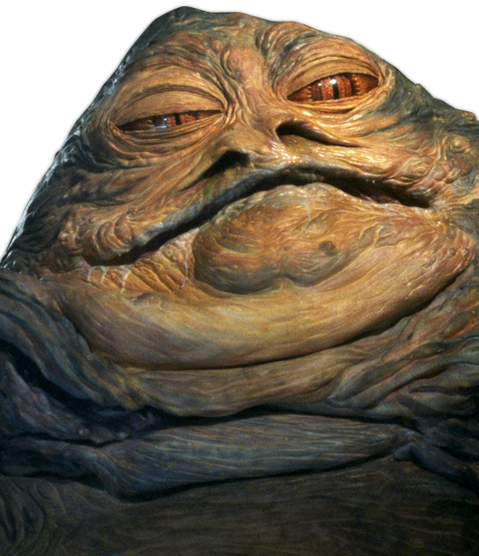 -) Slow Moving
Gajjulla is not a very fast mover considering the fact he has to sliver around on his tail. 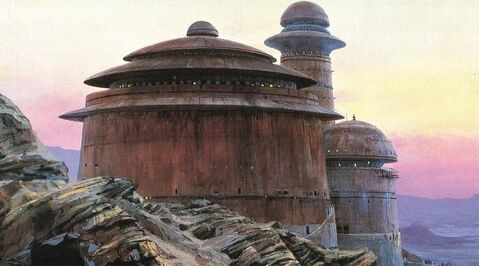 Gajjulla inherited his mother's palace when she died, he currently has not made any adjustments to it in any way. It is very similar to the palace of Jabba the Hutt

Translator Droid:
He owns a translator droid to translate his huttese language into Galactic Basic

Guard:
He is always surrounded by at least 4 Gammeroan Guards

Roleplays:
The Gathering
A Meeting of Hutta
The Arrangement​

Does anyone know of a hutt who isn't rich?
Welcome to the boards. May your wealth last your lifetime, and may you live long enough to be well spent.
Please excuse any above spelling/grammar mistakes. I've never been good at it.​
Also, I have a habit of using potholes. You have been warned.​

Ak'lya said:
Does anyone know of a hutt who isn't rich?
Click to expand...

@[member="Gajjulla the Hutt"], do you have need of an intelligence operative or a duelist? I have characters who need the employer, and the cost won.t even be to high. I just need something for them to do.
Please excuse any above spelling/grammar mistakes. I've never been good at it.​
Also, I have a habit of using potholes. You have been warned.​

Wait until someone pisses me off so much wah ning chee kosthpa murishani tytung ye wanya
Translation: I put a bounty on there heads
@Ak'lya Rise of the Hutta?

And yes @ Zrash'toul'frusku
You must log in or register to reply here.