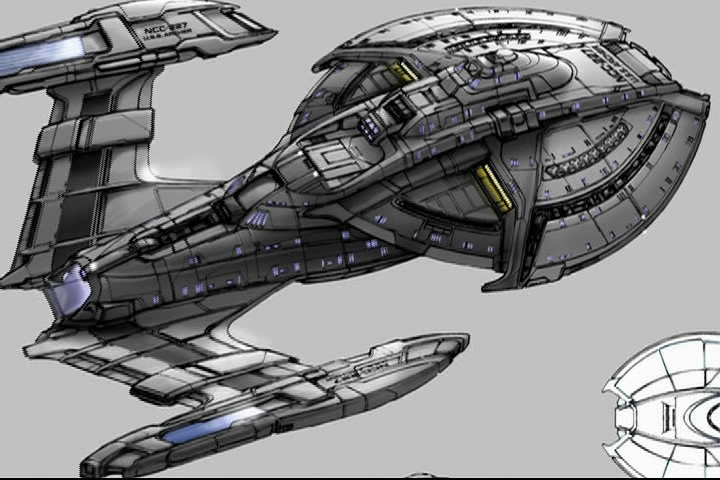 The Elliah-Class Heavy Cruiser is a standard Heavy Cruiser that has been outfitted to transport Fel Imperium starfighters and bombers. The ship is 1,000 meters and holds a variety of smaller vessels while carrying a decent armament around with it. The largest set of firepower comes in the form of fifty Laser Flak (25 along each side of the ship) 25 Point-Defense Lasers and 25 Quad-Cannons. The laser flak is much more effective against ship shields than the standard flak rounds and can be used again capital ships as well as fighters. Then, to top things off, the ship has 2 turbo laser batteries along either side of the ship and a single battery facing the bow of the ship.

The ship has standard shields found on any other vessel of the same class and is highly effective at taking out starfighters while its capital ship to capital ship combat is lacking compared to other ships.