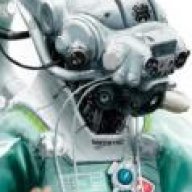 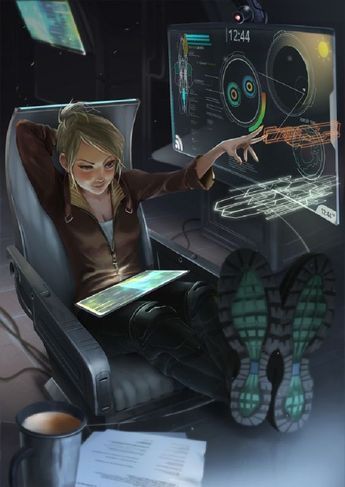 STRENGTHS AND WEAKNESSES
[+] Intelligence Researcher - Considered a very skilled individual in multiple fields, she can solve in a short amount of time and information.
[+] Energetic - She is a small person full of energy for someone twice her size.
[+] Curious - She is always looking for some new problem to sink her teeth in.

[-] Tunnel Vision - Once she has a problem in front of her, she will focus on nothing else till such a thing is solved.
[-] “Short” Temper - She does not like it when people point out her Vertical Inability.

BIOGRAPHY:
Born and raised on Commenor, she was always an intelligent child and curious about her surroundings. It was thanks to this and her willingness to search for those problems that she always had her mind in the skies. However, this did affect her studies in school as she constantly blew off studies to answer the unknown compared to the already achieved. She preferred to be an explorer and researcher and as such did not spend time with those ideas that were already discovered. She did learn them to make sure she knew the basics and increase her intelligence.

After graduating at the top of her class at Commenor University of Science and Technology she was offered a position on their Astronomy Team. From there she transferred to the Planetary Exportation Unit, and then finally to the Unknown Phenomenon Research Team. The UPRT was a branch of a organization called the Galactic Quarantine Center, a galactic organization that assisted planets with diseased outbreaks and helped find a cure for it. The UPRT was sent in if there was some alien form of non-organic nature was the cause of a Quarantine. They were rarely sent out and often sent on mission in the Unknown Region to find new and ancient techniques to solve problems in the known Galaxy.
You must log in or register to reply here.