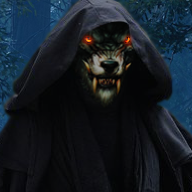 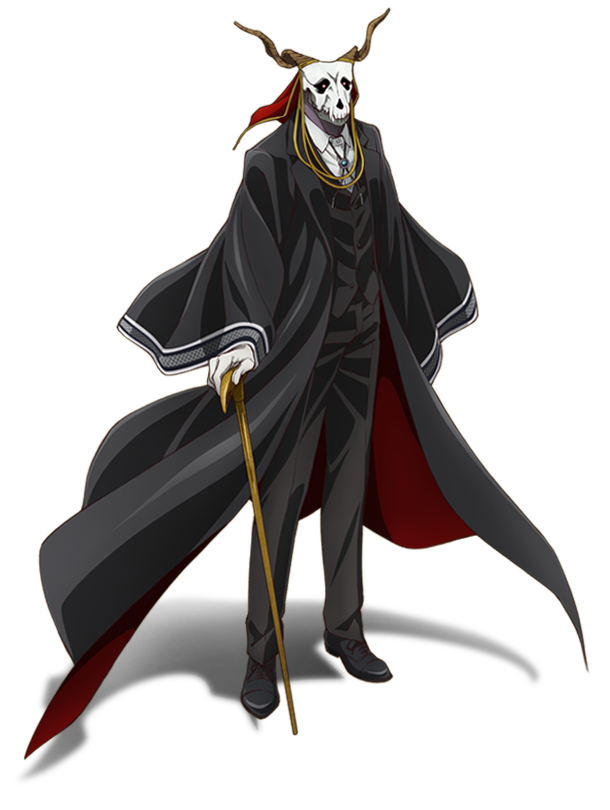 Age:29 (how long he's been in existence is unknown)

+ Curious ((When he was disconnected from the group-mind, Dorian became extremely curious about the outside world. With this curiosity he is willing to learn all that he can about the galaxy))

+ Hand to Hand ((Even though he doesn't look like it Dorian was taught how to defend himself from those who would try to disconnect him from his droid body or would harm others.))

- Curious ((Being disconnected from the group-mind Dorian, is very curious. If something interesting caught his intention he will go over and check it out so he can better understand it. He will do this without regard to it possibly being some kind of trap.

- Empathy (As a Shard and being somewhat recently disconnected from the group-mind Dorian, has no concept of other people/species feelings. He can be considered quite cold or straightforward at times without taking that into consideration. If someone show's emotion he won't be able to understand why they're doing that.))

- Exile ((Due to him being curious wanting to learn all that he can about the galaxy and being intoxicated by the new sensory experiences, Dorian is unable to go home and is exiled from his shard colony. This is due to the fact that they believe him to be corrupted from their traditional culture.))

Shard Coloring: Light purple, droid body has a creature skull for a head instead of a normal one, it has red eyes. The body is dressed up in a black suit along with black robe with red lining on the inside.

How long Dorian been around as a part of the group-mind, of Shards is unknown. But everyone who found him can agree that his "life" began when two scavengers stumbled upon a hot spring on Orax, where his group lay in wait. When the scavengers finely realized what these type of crystals were they decided to try and communicate with them by using an old translator that they found a while back, able to talk with the Shards they asked if any of the many crystals would be interested in a droid that they had and to explore the galaxy for a bit. The only Shard that was willing to do this was Dorian, what his name was before he left is unknown but what is known is that he had been warning by the other shards that if he detached from their colony he wouldn't be welcome back due to them considering him to be corrupted.

Ignoring this warning Dorian, agreed. The scavengers chipped the crystals away from the others and placed it inside a peculiar droid that substitute a normal droid head with some kind of creature skull. Once everything was connected Dorian was able to move his "hands", walk. Dorian asked the two scavengers where they got the droid body from they respond by saying that it was a discarded Sith droid that they found. The scavengers both agree to take the newly named Dorian Van Seafire, with them to a few of there targeted locations that they were going to salvage for profit in return they asked Dorian if he could be a sort of bodyguard for them if and when things went south. Dorian agree he found that since his connection was severed from his colony that he seems to become more and more curious about the galaxy and found a "passion" to want to know more.

He enjoyed his time traveling with the scavengers visiting sites of discarded items even though he couldn't figure out why the two were so excited every time they found a new area, he also enjoyed visiting other planets and seeing the wide variety of species and there emotions that they expressed even if he really didn't understand why they were like that, he found that a lot of people were scared by his appearance. Over the past few months, Dorian learn what he could of the things that caught his interest hand to hand, how to help with salvaging parts, trying to avoid vendors that trying buy him for parts. But out of all of this Dorian could feel that something was calling him, something that was bigger then what he was doing now. He departed the scavengers knowing that he had to find whatever it was that was calling out to him and maybe find his place in the galaxy.

Character Bio
*Reserved*
You must log in or register to reply here.