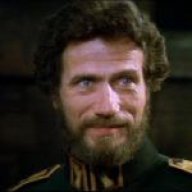 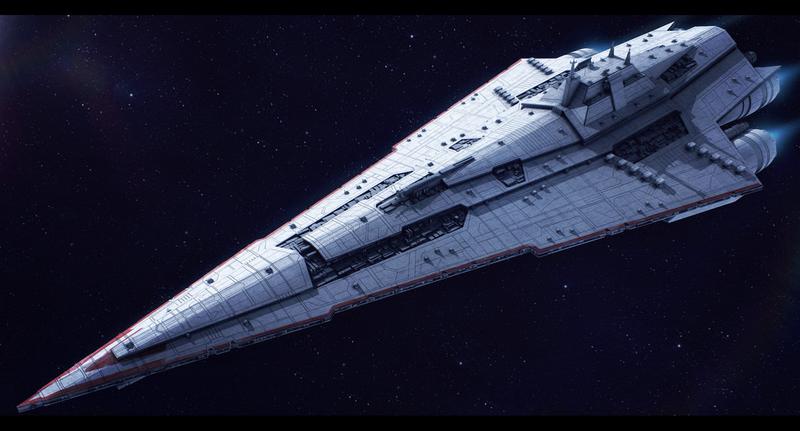 Years of analyzing fighter based battle engagements have lead House DeVoe to commission a new prototype destroyer that is designed to hold a defensive position, rather than engage other similar class destroyers on a one on one fight.
It has been reasoned that other destroyers in it's battle group will be taking up the role as an engaging vessel. The idea behind the Devo is fighter support and a return base for engaged and spent fighters. As such, House DeVoe commissioned a new type of Star Destroyer. One that could safely transport and deploy it's squadrons and support vessel in both war and skirmishes, along with humanitarian aid. It is not as daunting as a fully armament SD and as such, it is perfect for diplomatic missions as it has the appearance of a less than aggressive SD within it's own battle groups.
The DeVoe is often commandeered by both Duke Kyle Devoe and/or son Jerrid Syn.