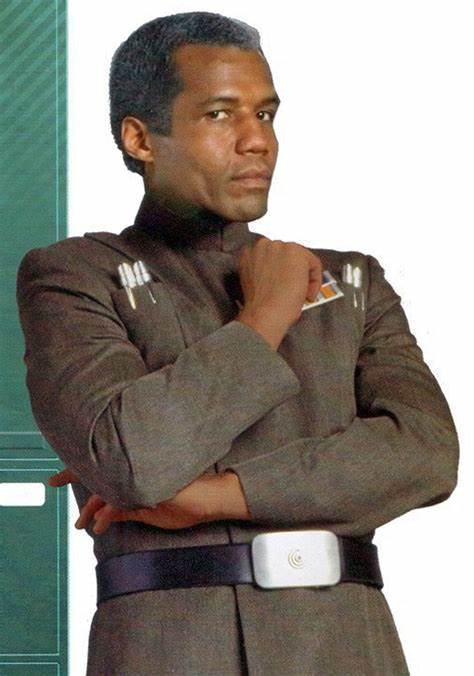 Born on Duros as Denzul Vosh , Denzul grew up as the ambitious Cousin of Marlon Sularen with the cousins maintaining a close relationship throughout their early life despite the fact that they lived on separate planets. When the One Sith took over Corellia and Duros , Sularen having already joined the One Sith as a simple collaborator coerced his Cousin into joining his minor band of Teenage One Sith Collaborators dubbed Sularen's Directorate and help him support the One Sith in their efforts in quelling Local Resistance Movements. Eventually the One Sith Movement was defeated and the cousins were forced to flee due to their affiliation with the One Sith and while Denzul aimed to return to Duros to pursue his goals without his cousin , he remained with him as Sularen built the Directorate.

When Marlon resurfaced in 859 ABY , Denzul became the Public Spokesman and did manage to maintain a positive image for the Directorate until his Cousin was sacked by Cedric Grayson and failed to regain his favor a few weeks later over Kuat resulting in the Directorate being labeled as a Terrorist Group. While after Sularen fled to Jakku Denzul stayed with him for a while , he grew to realize how dangerously over-ambitious his younger cousin was and left him retiring to a private life on Duros to wait for a perfect moment to resurface. That moment was when the Alliance formed in 861 ABY in which allowed Denzul to pursue an active career as a Junior Representative on Duros leaving behind his role in Sularen's schemes.

However after the assassination of the Senator of Duros , in the midist of the political turmoil that ensued after the assassination , Denzul was once more contacted by his cousin who somehow managed to convince Denzul to leave Duros once more and join Marlon once more this time as his younger cousin orchestrated as secretive coup against the Ruler of Byss and took over the Planet himself swiftly. As Denzul rejoined Sularen on Byss he was made the Head of Sularen's Government as well as the Representative of Byss to the Senate , though this time as he enjoys the advantages of his new position , Denzul has pledged to keep his brother in check and atleast makes sure he doesn't mess up like he did twice already in his past.

This is ready to be Judged
Last edited: Saturday at 5:50 PM Character Bio
Hello! I will be reviewing your submission.

We are off to a good start but there are some thing we need to go over before I can approve this.