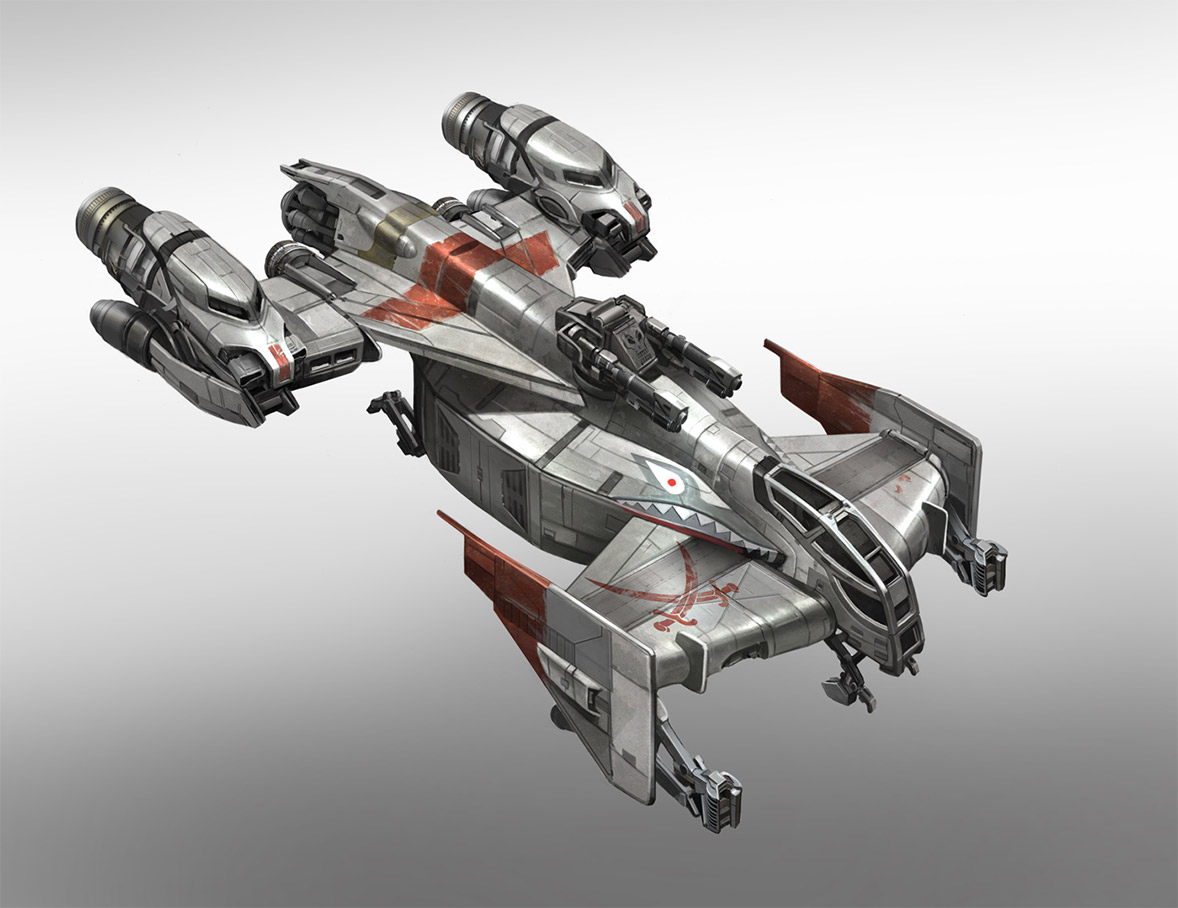 (conceptships.blogspot.ca <--- where tineye brought me)

Intent: To create a gunship for use by the Corsair Brotherhood
Development Thread: N/A
Manufacturer: Subbach-Innes
Model: Gunship
Affiliation: Corsair Brotherhood
Modularity: None
Production: Mass-Produced
Material: Duranium(frame), Durasteel(armor),
Description: The Cutlass-class gunship came into being when Aedan realized that the Corsair needed a ship to deal with ships that he currently had nothing to deal with. Thus he started to design a gunship capable of putting out serious amounts of firepower. But it would need to be guarded on its runs due to the fact that it was slow and unwieldy easy to have enemy fighters pick on it. Thus the choice fighter to guard it is the Remnant-class or Dread-class. It was never built to operate against large amounts of fighters which is why when the Corsairs go into combat they attempt to remove the enemies fighter presence quickly to clear a path for the Cutlass-class to go in and blow the capital ships up or at least scare them away. This ship in now way is meant to go head to head with a cap ship alone. In large enough groups yes it can deal a decent amount of damage to them but even then they are meant to be supported by a full fleet if not more. The whole purpose behind the Cutlass-class Gunship is not to create a troop carrier but to create a ship that presents a decent threat to ships under 1000 meters or so.
Classification: Cutlass-class Gunship
Role: Hard hitting attacks
Height: 12m
Width: 17m
Length: 29m
Power Core Generator/Reactor: Solar Ionization Reactor
Hyperdrive Rating: Class 2
Minimum Crew: 2
Optimal Crew: 8
Armaments:
· 2 Heavy repeating laser turrets on either side of main body
· 2 medium repeating laser turrets on the top
· 2 proton torpedo launchers (4 proton torps)
· 4 concussion missile launchers (4 missiles)
Hangar: N/A
Non-Combative Attachments: Standard shields
Passenger Capacity: 2
Cargo Capacity: 200 KG
Consumables: 5 days
Sublight Speed and Maneuverability: Class 4

After extensive skype conversations on this submission and multiple edits by @[member="Aedan Miles"] I now find that this sub is now good to go. It's weapon systems are what i'd expect of a gunship with this role and the removal of proton bomb bays helps its cause. Also the more lengthy description is a nice touch. 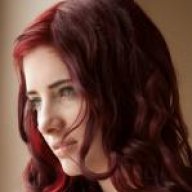