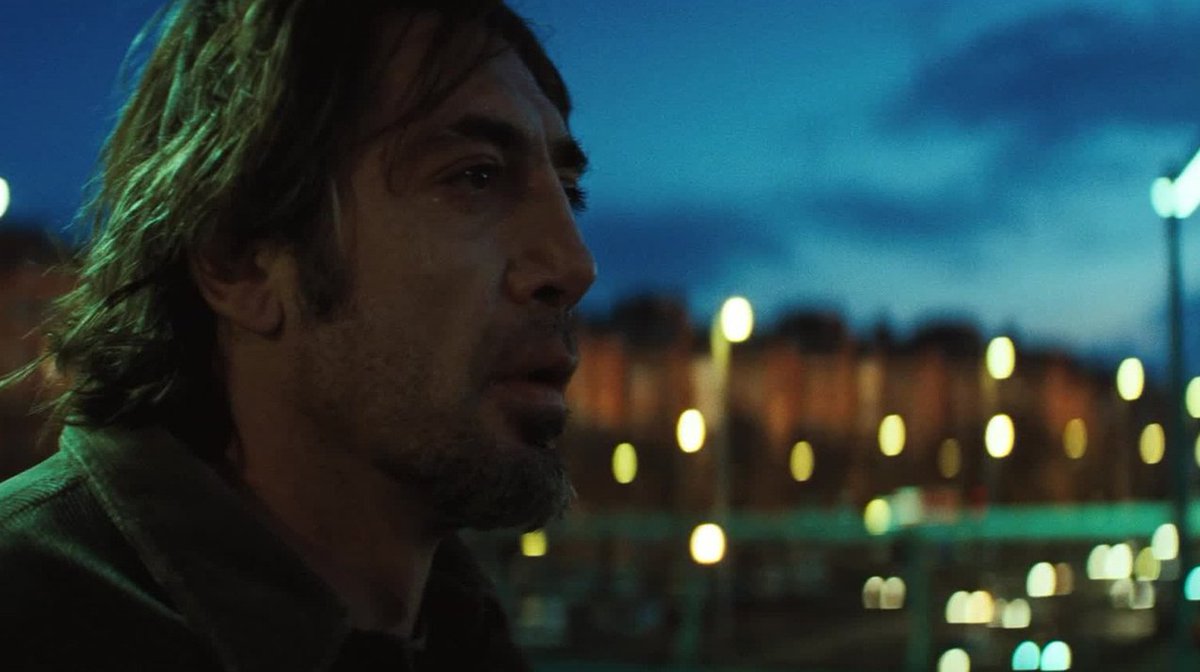 ​
Silver Rest​
Grounds​
​
The long evening walks he took lately did little to clear his worried mind.​
​
He had so much on his mind, as of late. His place in the galaxy. What it meant to be alive. And what he had to live for. Ra, was right. There would come a time when The Wolf of Mandalore was no longer needed. When the Mandalorians moved on from their need of a warrior like him. When his daughter no longer needed him. When his opinion, when all of his deeds, and merits, fell upon deaf ears, Mandalorians that no longer cared for what he had to say in regards to the future of his people.

It was only after a meeting with his daughter, with the Council that was supposedly to lead the Mandalorians- did he fully leave them. That he wordlessly left behind the Mandalorians. Left behind a lifetime of warfare. Of heartache. Of death. Of murder, of lies, of everything.

He walked along the garden path, the deep sea of rage that he waded in, the tidal waves of anger and loss that clouded his very soul- became somber. Became sad. He aimlessly walked, his fingertips gracing the various fauna that the Silver Jedi had in their garden. He was barefoot, enjoying the sensation on his remaining human foot.

He turned his head, realizing he was alone. In more ways than one.

Where did he go now? What would he do?

Why was he even alive?

He left behind the last things that made him The Wolf- his waraxe and the crushgaunts. Without those, he didn't feel naked- but hollow. They were attachments that he fondly held onto, reminders of a better time. When Gilamar Skirata and him stopped the Sith, when he fell in love with his wife- when she was still alive. When his daughter was not a victim of dark machinations. When his brother was not as lost as he was. He looked somberly at the sky, the darkening night sky. The stars were not the same here.

He missed when he was not The Wolf, or Ramanar.

He missed so much. The chains he had built over his life were weighing him down again.

Character Bio
In one of those rare moments back at the Rest, Jyoti found herself alone. It was a nice evening - by Kashyyykian standards anyway - so she decided to spend dinner outside in the gardens.

While munching on pasta under the tree, she quietly observed passerby's that came through. Most were fellow Jedi, on their way to training or out to enjoying the setting sun. There wasn't exactly Light Side nexus present, but there was a positive ambiance from all the Jedi gathered. The Rest always served as a quiet respite from the chaos of the greater galaxy.

Then within in this well of peace and contentment, she felt conflict. Despair. Anguish. A whole mess of emotions.

Her silver eyes were drawn to Preliat Mantis as he came into view, ambling through the wide garden path with his head turned up to the twilight sky. First his gloomy face, and then his mechanical foot, which radiated with the dark aura of alchemy. In fact, his whole body carried a strong taint of in the Force that was almost palpable. However, the Shadow was no stranger to dark places in her line of work, so she wasn't immediately repulsed. More curious than anything. She wondered if the Mandalorian felt any discomfort being in the presence of so many Light Siders at once.

She had that question and more. For a while she had wanted to talk to him. Now seemed as good a time as any.

"Mr. Mantis," she greeted with a small wave.

She set aside her half-eaten dinner and then stood to approach him. The Echani was tall she but could see that Preliat was a least a head taller. Definitely a good deal more muscular too - it looked like bundles of serpents slithering under his clothes and skin with even smell flexes.

This man was a perfectly sculpted killing machine if she ever did see one, so how exactly had he wound up with the Silver Order? That's what she finally wanted to know.

He rolled his shoulders and half turned his body. He had a sixth sense, and this woman had set it off when she approached- but it faded soon when he realized he was not in fact, in danger. Silver Rest was a peaceful place, even if his cursed leg was trying to poison him to believe otherwise.

"You often take walks as I do?"

[member="Jyoti Nooran"]
You must log in or register to reply here.