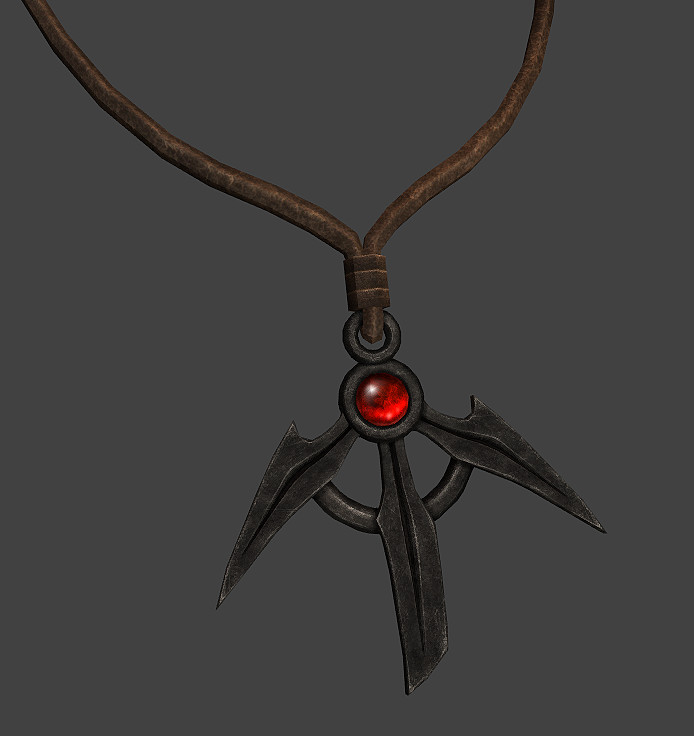 They were made about a thousand years ago, when the great magi Kirara, one of the greatests and most powerful sorcerers of her time attempt to destroy the Enclave and take over with a army of undead. She was tired of their dogmas and believed that by destroying the current rulers she would be able to create a majestic order of wizards to take over the planet and surround all under her powers.

Allying herself with other eight magus, Kinvara planned a meeting for them to make their plans on taking over the planet. That same night, the designated place was stormed by guards, most of her followers died at the scene, but she was arrested and burned alive for her treason, her work survived and was kept inside vaults for many years until discovered by Iedolas Solidor and given to his children.
Last edited: Jun 29, 2020

You will need to lessen up on the following wording.

The amulet allows the user to focus with perfection over things he wants to do, up to two at maximum
Click to expand...

This can be considered a form of "Calling a hit" due to the nature where it allows a perfect hit, or is "Unable to miss." Instead it should be worded along the lines of "Greatly increases their capabilities."

You still have mentions of this "perfection." Namely in the strength labeled "Focus."