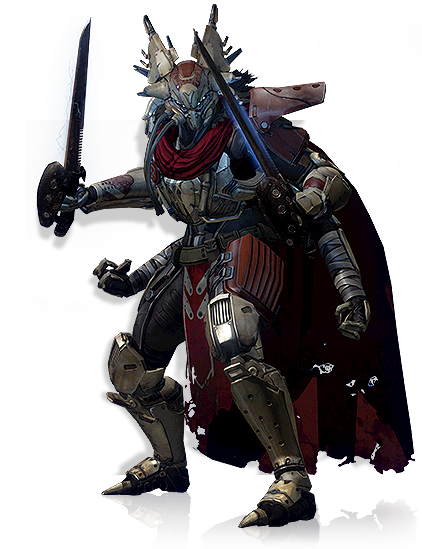 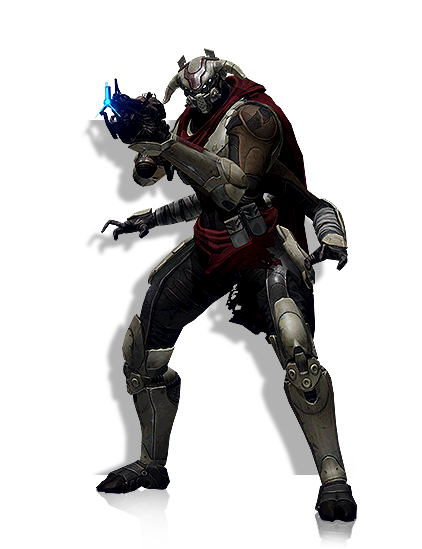 Female Titan ​
OUT OF CHARACTER INFORMATIONGENERAL INFORMATIONPHYSICAL INFORMATIONCULTUREHISTORICAL INFORMATION
Thousands of years before the Republic, the only sentient life on Weik was underground, the Titans, massive, six-limbed 2-meter tall humanoids, capable of shapeshifting into any form they wanted to. The Titans remained underground, fighting amongst themselves until they were united. In the year that the rest of the galaxy knew as 250 ABY, the Titans reached the surface on Weik and began to wage war with its other inhabitants, and chaos broke loose. At first, the Titans managed to defeat the Lanniks, Twi'leks, Humans, Duros, and Zabraks, that populated the planet, easily. Until late in the first Terran War, the Paladins of the Adamite Tower discovered that Quadranium weapons wounded the Titans more easily than any other type. As such, they enlisted the help of the Cenidary Priests to forge many Force-imbued blades of Quadranium to be used to defeat the Titans, and the Paladins led the other inhabitants of Weik to victory against the Titans. In the Second Terran War, the Titans tricked the Skyhole Lucite's into beginning a war against the Paladins. Then the Titans took advantage of the chaos to launch several attacks against the main cities of Weik to stop the war from truly breaking out. But though the Titans managed to destroy most of the other side's quadrennium blades and take almost all of their cities, they were stopped at the fateful battle of the Crystal Peaks. During the fight, just when the Titans had begun to win, a small army of Lanniks riding Trollbanes, Weik's apex predator, managed to fall upon their rear distracting the Titan army long enough for the Skyholme Astromancers to convince the Lucites that they had been tricked. When the Lucites joined the battle, the Titans realizing that they had lost again returned to their tunnels deep bellow the surface, planning their next move.
Three hundred years after the end of the Second Terran war, in 575 ABY, the Titans began a century of infiltration, finally launching a massive almost Omni locational, attack on the other inhabitants of Weik. Killing the main force of the Paladins of the Adamite Tower in one fell swoop at the battle of Rimesa and eliminating the Skyholme Lucite's at their main fortress. Then they began to conquer Weik in earnest; unfortunately, a Jedi ship escaping the Gulag plague bringing a battalion of soldiers crashed on Weik and assisted the other inhabitants of Weik in a Third Terran War against the Titans. The third war however ended when the Titans proposed a truce and by the time of the Netherworld event, the feelings between the Titans and the other Weikans had cooled off enough that neither side accused the other of wrongdoing. Instead, it only rejuvenated the inhabitants of Weik's attempts to get to the stars. When they did reach the stars, the Titans began to spread out and individualize, learning that some of their kind had already made it to the stars on ships that had stopped to resupply on Weik.