The Need for Balance (IC) 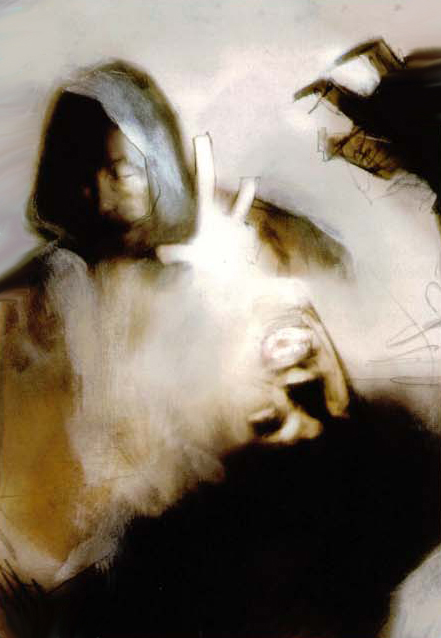