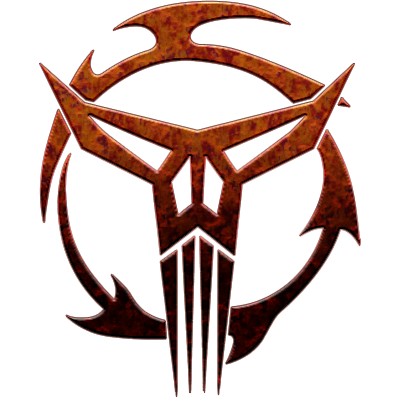 Though the reign of the Sith Empire over the Mandalore Sector has been short, it has brought the Mando'ade to near ruin. Our homes, our people, scattered and left to ruin. The Empire and United Clans failed to protect our sovereign territory from the Sith and the rest of the Galaxy. No longer can we rest our trust in those who have failed our people time and time again.

While the Mandalorian and the Imperial have bled one another to ruin scores over in times past.

Beneath the banner of the Mythosaur and the Iron Sun, an ironclad pact has formed to join our creeds and philosophies with one another to form an unbreakable alliance and unbreakable vow.

A vow to wipe clean the malfeasance that has plagued our home in the Mandalore Sector.

Together, we will retake and rebuild Manda'yaim and all her sister worlds, forsake our shattered past and guide our people toward a brighter future ahead.

The worlds of Mandalore , Concord Dawn , Krownest , Cathar and Wayland will be ours to rule, ours to protect and ours to call home. This will never be taken from us.

The New Imperial Order and the Mandalorian Protectorate are now bound with one another in the protection of the Mandalore Sector and its people from the Sith and all threats foreign and domestic.

"Twice the pride, Double the fall."​
Nice to see the Mandalorians going large once more All the best guys!
Last edited: Sep 25, 2020

I wish you all the best in your future endeavours.