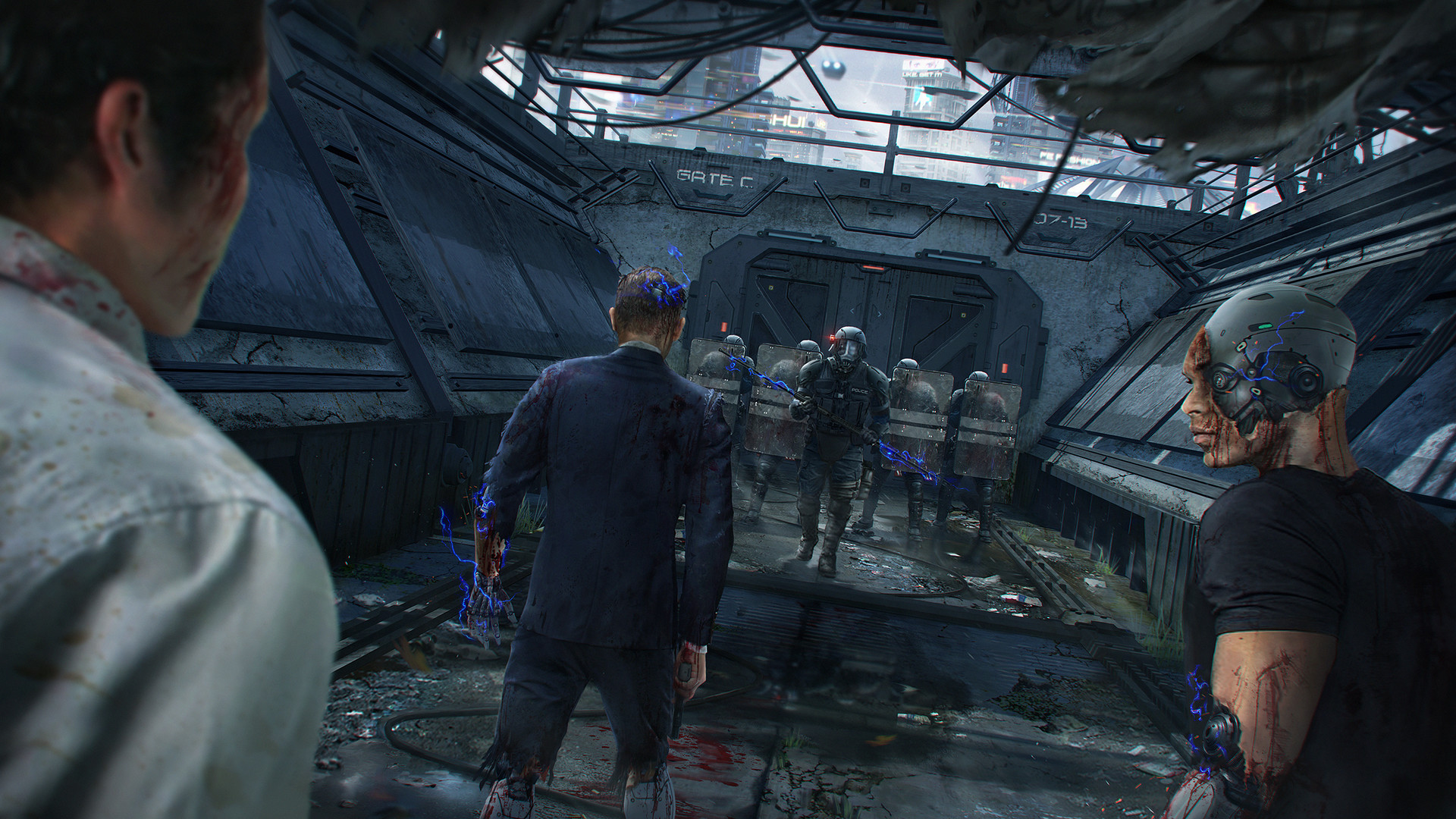 ​
Sith Order Space​
877 ABY​
Directly after the declaration of the New Order​
​
The speech Darth Empyrean had sent out to the galaxy was not unexpected, but it was out of rhythm with when people thought it would happen. Quick, sudden, and with the allegiance of another Triumvirate for its formation; in the span of only a minute, he had established a new Empire that lorded over the rest. Warlords who had thus far been independent of the Empire prepared themselves for war, anarchists and rebels began to form collectives in the span of a few words, and thousands more were preparing themselves to subvert the rule of this Order.​
​
In the same amount of time, their closest confidants became their killers. Organized by Darth Ophidia , and Empyrean to a lesser degree, assassinations of both a political and national security nature were committed with great speed and violence. Apartment buildings were raided by enforcers, Warlords were killed at their dinner tables, and political threats to the regime were cut down by their secretary, their friends, or their clientele.​
​
Some moved to fight back, to survive through violence - but the sudden and unexpected organization of the mass assassinations had destroyed the bulk of resistance long before it grew out of control, leaving those who survived the initial purge to hunker down and prepare themselves for a siege that would have no relief. For hours, days, and even weeks some struggled to find passage out of the Empire - and most would fail in this. Smuggled persons became the highest commodity in the Empire, desperate for survival by sending them out to the great beyond.​
​
Many would go to the Rimward Trade League, the Galactic Alliance, or the Hutt Space Consortium. Those desperate enough attempted to hide within the Mandalorian Enclave with varying degrees of success - but all became clear what had taken place in a few months. The Sith had formed their new Empire, anointed in the blood of their detractors, and subjugated the Order under righteous lawful rule once more; leaving many to fight against the centralizing tide of the newly formed Duumvirate.​
​
​
Reactions: Malum of House Marr, Quintessa, Gerwald Lechner and 7 others