Quick Briefing on the Saints of the Remnant

Commonly known as the goddess of the Ember of Vahl, and embodiment of the destruction of the darkside, the Ashen Remnant see Vahl as what she truly was, one of her people. The conqueror of the homeworld, and saint to all. Vahl had white hair with black eyes, was considered a very powerful force adept, and the most honored saint by the remnant. We see her as the one who will guide us back to the homeworld one day, and we honor in life and death.​
Nerro​ The Reformer, Nerro took the veil off the Vahla people's blind eyes that the Ember of Vahl had wrapped around their head and showed them the truth. Nerro was exiled, and founded the planet of Vahlra. Considered the first leader of the Ashen Remnant, and the beginning of the Order of Ash, Nerro was a heretic to the cult, and hero to his people. After his defeat, the people of Vahlra fought back harder to push the Ember of Vahl off their planet, and secure their home.​
Vivean​ 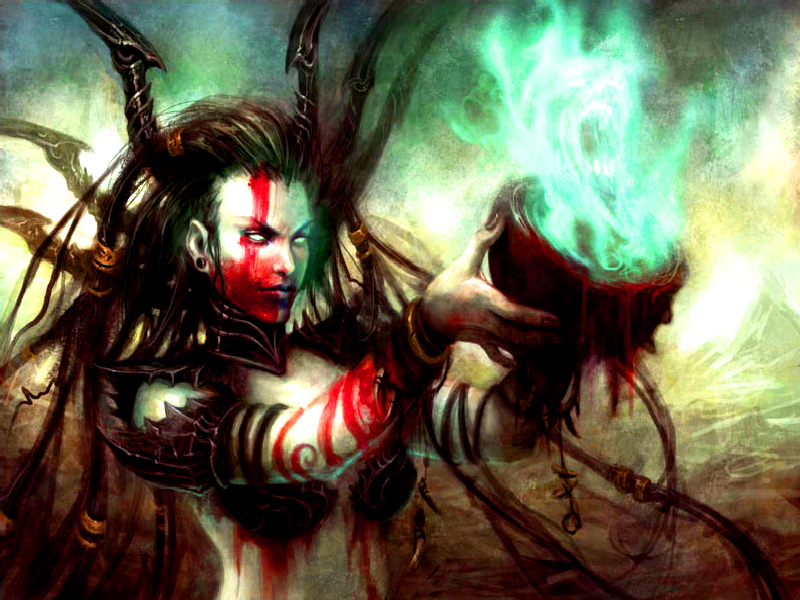 Vivean became the Binder of the Ashen Remnant after the death of Nerro. Had she not stepped up, and lead the people of the remnant there is no telling what would have happened. Vivean was well loved by her people, became the Beloved Saint of Vahlra. When she finally died of natural causes, the Ashen Remnant mourned of one of their most spiritual leaders as it was said Vivean could speak with Vahl whenever she wished.​
The Silent Saint​ Not much is known about the Silent Saint of Dagoth. She was a female human that when an assassination attempt on the Harbinger Dagoth was attempted, the Silent Saint sacrificed herself for the man. In honor of her death, Dagoth declared that his mysterious protector had become a saint, and symbol to all in the Ashen Remnant. The Silent Saint is the first non Vahla saint to enter the religion, and was well received by Vahla, and non Vahla within the remnant.​